The Redmi 6 Pro is the newest addition to Xiaomi’s Redmi line. It’s also the first handset from the company at this price point that comes with a notch and something tells me it’s not going to be the last one. We have a Black (4GB +64GB) unit here and we’ve unboxed the device and here are our first impressions.

First, let’s get the specs out of the way, shall we? 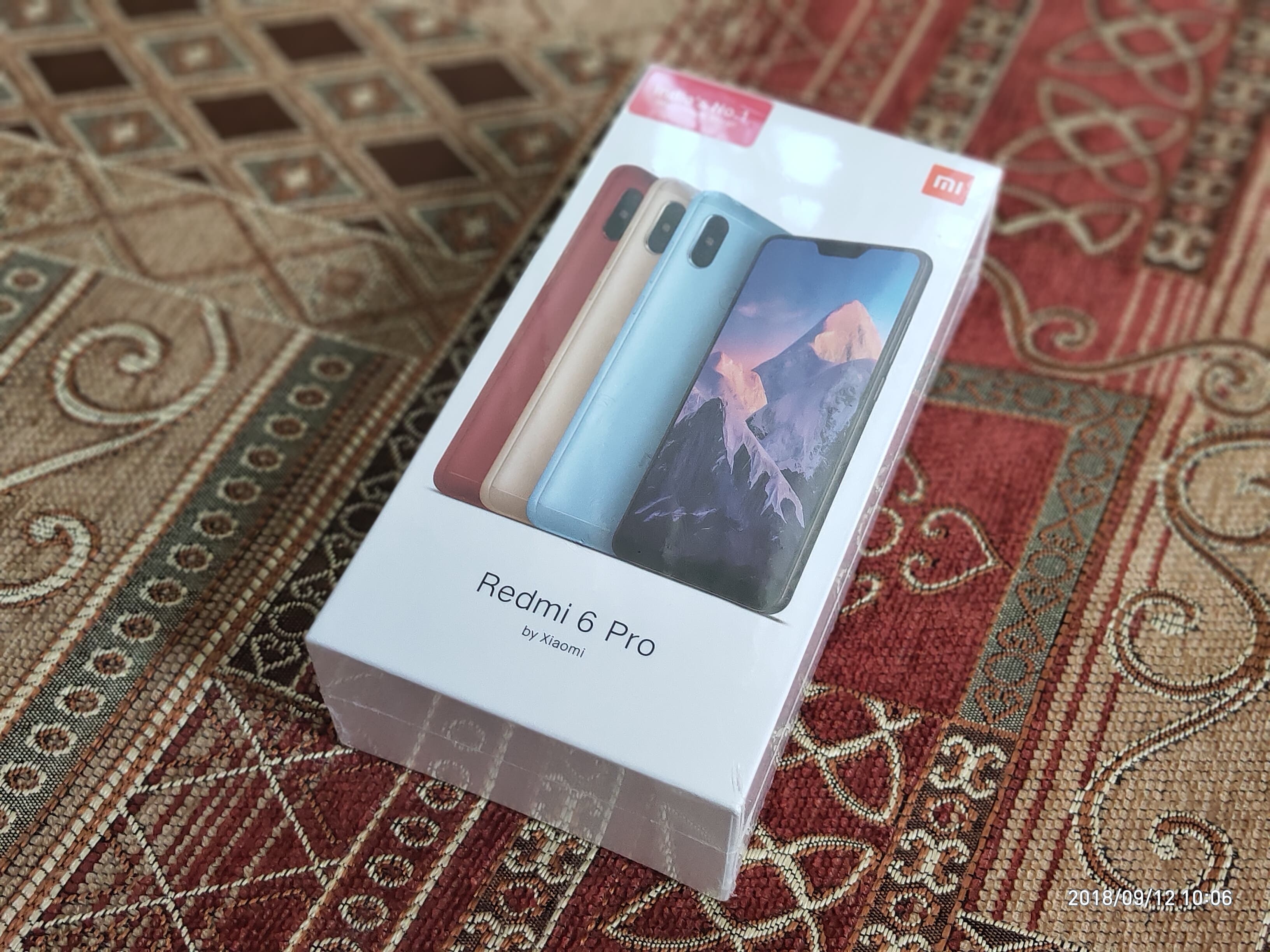 The contents of the box include the standard stuff. Talking about the design of the phone itself, the phone seems heavy. But that’s probably because I’m coming from a much lighter and slim Meizu 16th. If you’ve held a Redmi device with a 4,000mAh battery, you’re definitely not going to notice any difference. Also, the front screen is pretty standard stuff and you can’t help but notice the notch. Thankfully it’s small and can be blended in a black bar which I did immediately after first boot. There’s a sizable bottom chin and quite noticeable bezels on all the other sides as well. So, it’s nowhere near edge-to-edge. 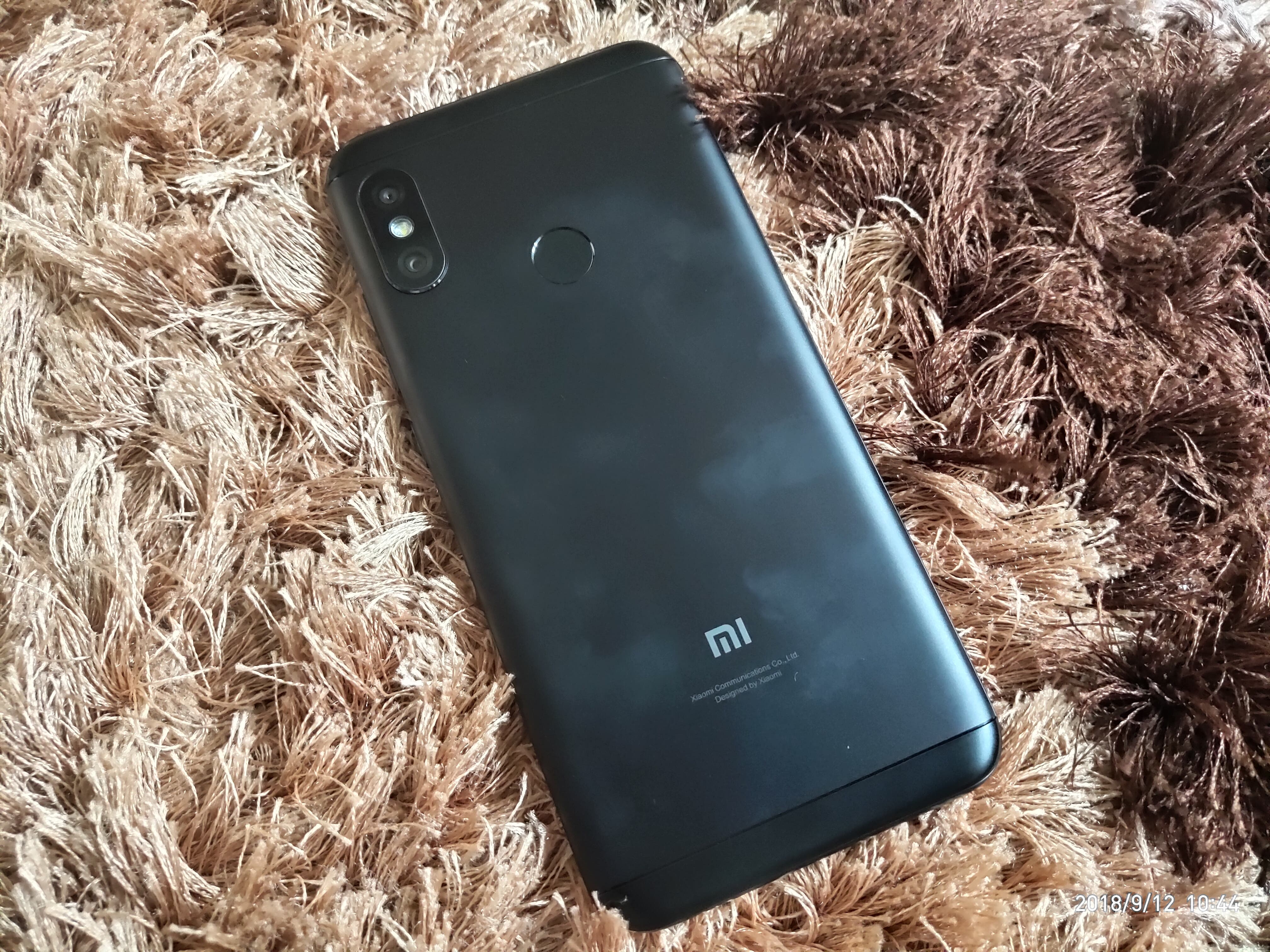 The back is quite indistinguishable from the Redmi Note 5 Pro, to be quite honest. I’ve been saying this since the beginning of this year. Xiaomi needs a design revamp of its budget phones and fast. Over multiple generations, the same old design keeps showing up and while I do like the grippy metal, Xiaomi just has to change the design. The majority of the back is metal and there are two strips of plastic on the top and bottom of the rear. The camera bump isn’t level with the rest of the surface but if you use the rubber case, it’s just fine. In my short time, face unlock seems to be pretty handy, at least in good lighting conditions. I’m a fan of front-facing fingerprints and since that isn’t on the Redmi 6 Pro, I use the face unlock as a substitute. Also, I noticed the notification LED is on the bottom left corner on the front. I was searching for it but only found it after it lit up with notifications.

Due to the compact size of the device, it’s quite easy to use with one hand and it does have gesture navigation as it boots MIUI 9.6 out of the box. I’m a big fan of the side swipe gestures and I set it up as soon as I get my hands on a Redmi device. One great addition to the Redmi 6 Pro is the triple slot on the SIM tray. This makes it very versatile and 2 SIMs plus a MicroSD can be used all at one time. A big bummer is that Redmi 6 Pro does not feature Dual 4G VoLTE which even the Redmi 6 series comes with. I wonder what prompted the company to do this as the Redmi 6 is priced quite lower than the Redmi 6 Pro.

So, that’s pretty much it. we’ll give our final thoughts on the various aspects of the Redmi 6 Pro after some use. Stay tuned for that.

Previous LG confirms it will unveil V40 ThinQ on October 4

Next Huawei Jabs Apple - Nothing New In 2018 iPhones