Chinese manufacturing giant, Xiaomi, has released the MIUI update based on Android 9 Pie depth customization to the Xiaomi Mi 8 Explorer Edition. This update was released for the regular Xiaomi Mi 8 a few weeks ago, now, its the turn of the high version. 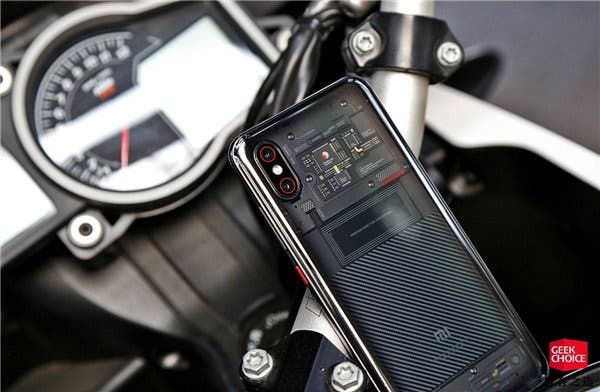 One of the main changes that this update brings is adapting to the notch design. In the developer mode, it also integrates and optimizes the notification bar. In addition, this update further optimizes the efficiency of the system. App installation time is faster, the overall system operation is smoother, and the phone performance is further improved. The Android 9 Pie update released for the Xiaomi Mi 8 Explorer Edition restricts idle apps from using cell phone microphones, cameras, and other sensors.

Furthermore, the new system can play HDR videos from YouTube and Play Movies on devices that support HDR VP9. HEIF allows for higher quality image compression, while Android 9 Pie’s multimedia APIs have been rewritten to increase usability. It is worth mentioning that this update also fixes the problem of slow Bluetooth unlocking and adds a domestic “one dollar traffic” cardless mode. This update is designated MIUI 10 8.9.20 and it is 2.0GB large. It is most likely that this rollout is for Chinese version only but there is no official report to that effect. Let us know if your none-Chinese model received this update.

Next Tecno mobile teases new phone launch, could be its first notched phone