At the IFA 2018 show, Sony launched the flagship Xperia XZ3. After waiting for more than half a month, this smartphone will soon be listed and sold in various markets. According to recent reports, this flagship smartphone will commence pre-order Xperia XZ3 in Taiwan on September 22, and it comes with a NT$25,990 ($845) price tag. 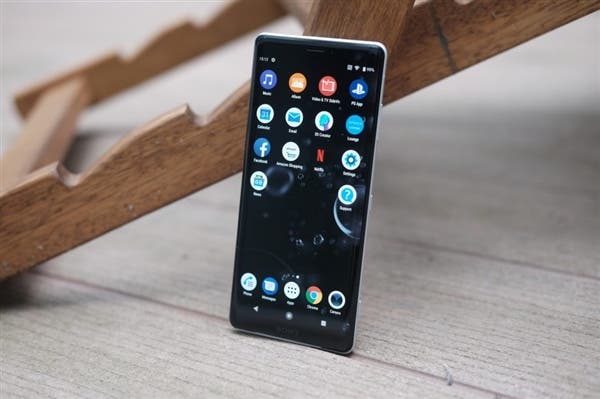 Unlike the US version, Sony’s Xperia XZ3 which will be available in Taiwan is equipped with 6GB of RAM (the US version is 4GB of RAMmemory), but other specifications remain the same. One of the biggest highlights of this smartphone is its OLED display, which is Sony’s first flagship product using the OLED display. The screen size is 6 inches with a display resolution of 2880×1440, and an aspect ratio of 18:9. 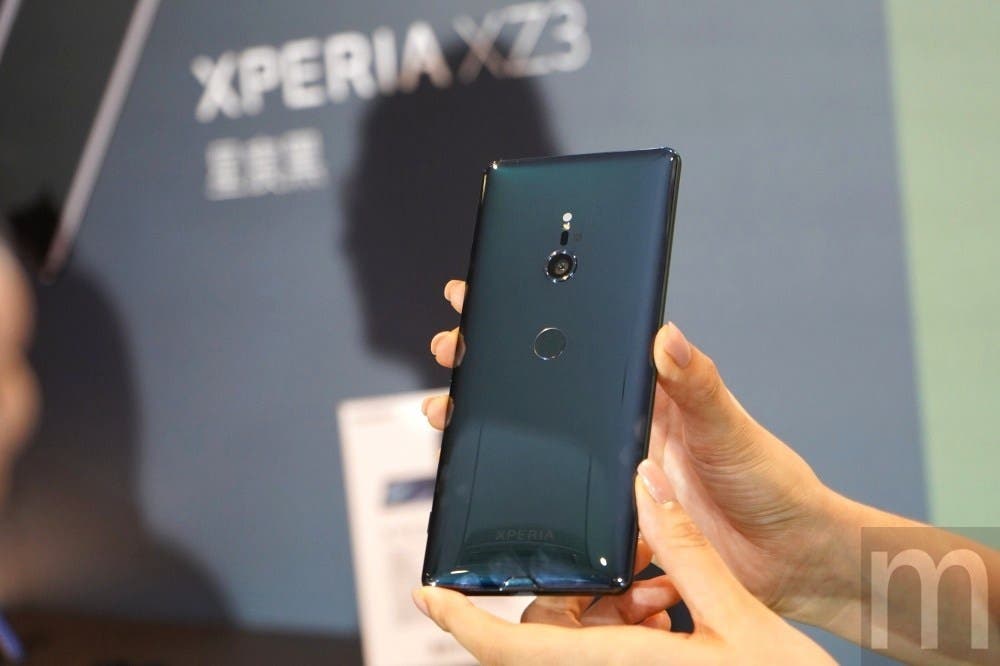 Video recording is also another highlight of the Xperia XZ3. It has a 19MP rear camera with an aperture of F/1.8, which supports 4K HDR video recording and 960-frame super slow-motion shooting. This lens is supported by a 13MP shooter up front. The Sony Xperia XZ3 is powered by a Qualcomm Snapdragon 845 processor coupled with 4GB/6GB of RAM and 64GB of internal memory. Its lights are kept on by a 3300 mAh battery which supports wireless charging. It runs on the recently released Android 9 Pie system and it is IP68 certified which means that it is largely protected against water, and dust.

Next Video : Rugged OUKITEL WP2 survives getting crushed by a car