The Huawei Mate 20 series has been the subject of innumerable leaks so far and a great deal about the handset is known even as the flagships series is still weeks far from launch. We’ve seen some live images of the Mate 20 Pro but what we’ve got today might settle all the dust surrounding the design of the phablet. Slashleaks posted numerous leaked HD images of the handset probably from a case maker and we get to look at the full thing finally. Take a look at the images below. 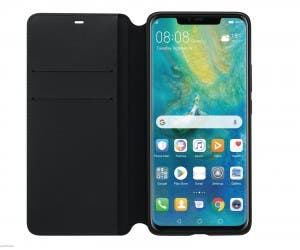 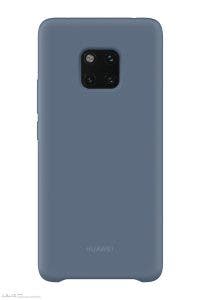 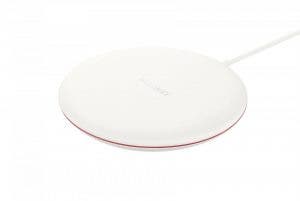 Like some reports have pointed out, the Mate 20 Pro is not going to get the Essential phone-style mini cutout but a more traditional iPhone – like notch. It’s surprising as the Mate 20 will get one. As far as we can see, Huawei doesn’t have any justification for it as the notch doesn’t house anything more than a camera and an earpiece. The bottom notch is still sizable and can be seen easily. It also appears as if the sides of the phone display are curved, and it has been reported earlier as well. That would be interesting to see.

The Mate 20 Pro rear has the now familiar square camera module which houses the triple camera setup and a LED flash completes the quartet. The Mate 20 Pro will also feature 15W wireless charging and the charger leaked as well. The handset will feature a Kirin 980 CPU and launch on October 16th in London. Expect the wireless charger and Freebuds 2 Pro wireless earbuds to also go official on the same day.

Next Are Electric Scooters Safe?