The first rumors pointing to the Facebook arrival in the segment of IoT devices with a brand new Smart Display started back in February. Since then, we’ve been hearing more details about two rumored Smart Displays – “Fiona” with a 13-inch screen, and “Aloha” with a 15-inch display. The release of these two devices got delayed due to the scandals in which Facebook was involved during this year.

According to a new report, Facebook will finally mark its entering in the segment in October. The company’s Smart Displays are expected to come as soon as next week. These devices carry the “Portal” codename, and a larger version is expected to come with the $400 price tag, while a minor Smart Display will be priced at $300. 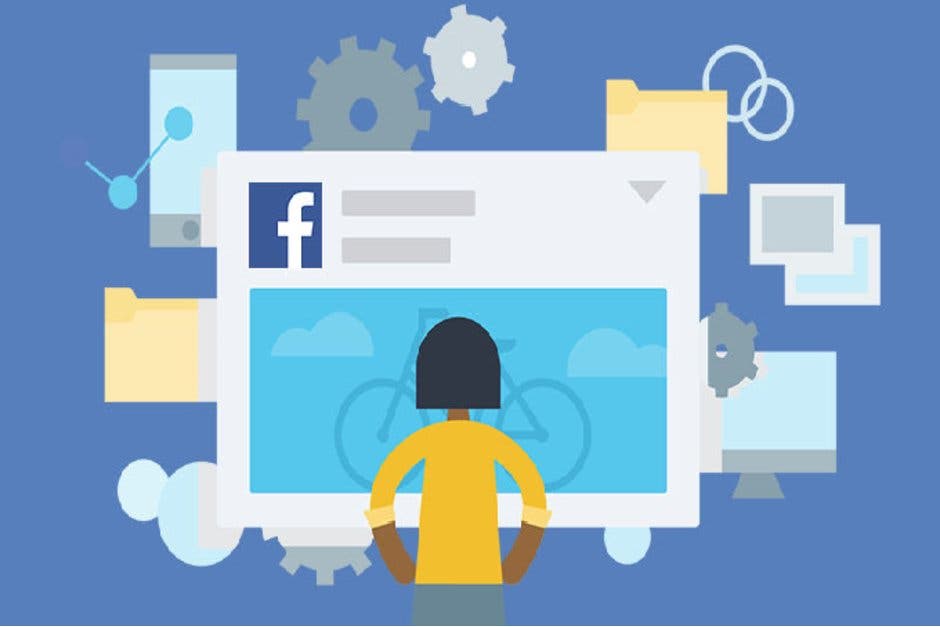 Reports collected from someone who is very familiar with Facebook’s plan talk that these Smart Display will bring a wide-view angle camera that can recognize the people seen in display even if they are in constant movement. Magic? Of course not, the company have been working in a smart AI for the facial recognition and it will debut with the pair of Smart Displays.

“Portal” Smart Displays will feature Amazon’s Alexa as the virtual assistant, allowing users to watch YouTube, Follow recipes, Check song Lyrics and more with simple voice commands. The Smart Displays have been tested by the Facebook Employees during these past months, and retailers also got samples of the devices.

What remains to be seen is if the public will feel safe enough in using a Smart Display from Facebook after all the privacy scandal involving the company in the past few months. Furthermore, previous Facebook attempts in the mobile segment were a big flop, let’s see if the company will succeed in the IoT category.