ZTE’s Nubia series handsets have been quite competitive models that were able to struggle against top brands. There has been a delay in the launch of the latest flagship of the Nubia Z18 but seems the company has got back to the planned route. This brand is going to launch a dual-screen smartphone in the nearest future. It has managed to visit TENAA that simply means we will be able to get our hands on it soon. Moreover, this also means we will be getting more and more leaks before its official launch. Today is no exception. The Nubia dual-screen phone has been spotted in a spy photo again. 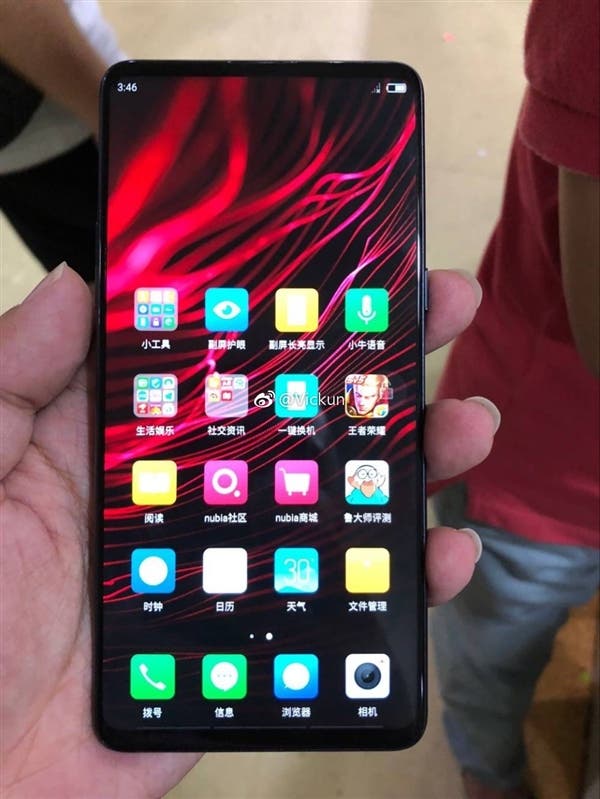 As the photos show, the Nubia dual-screen phone has no bangs. Thus, it adopts a regular full-screen design on both sides. However, the back screen size is much smaller than the main screen. The dual-camera is placed on the upper left corner, while the fingerprint recognition module is moved from the back to the side.

However, this is not anything new. Previously, the Russian smartphone brand, Yota has launched a few smartphones with this concept. But it differs from the Nubia dual-screen phones in a few aspects. Apart from this, in 2017, the Meizu Pro 7 was out, sporting a dual-screen design. But its secondary screen was much smaller. 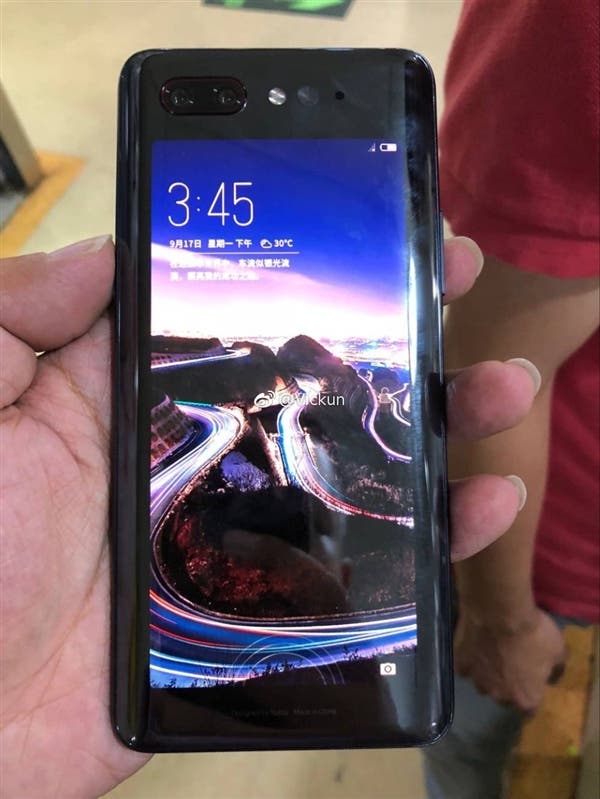 The rest of the features still remain unknown. But it’s assumed the forthcoming Nubia dual-screen phone will be equipped with a Snapdragon 845, 6/8GB of RAM, 64/128GB of storage, a 24MP front shooter, and a 3800mAh battery,