It did not take long! Thousands of 2018 iPhones were shipped out during this weekend following the official release of iPhone XS and XS Max. However, the first reports of issues with the duo of Apple handsets started to pop out everywhere.

The issue in question is related to the connectivity of the brand-new iPhones. According to some posts in Reddit, MacRumors forums and Apple’s official support forum, some users of the iPhone XS and XS Max are experiencing a weaker LTE reception on their devices, when compared to the previous generation iPhones. Users that are experiencing this issue in regions that were already affected by the weak signal, however, the experience turns worse with the new iPhones. 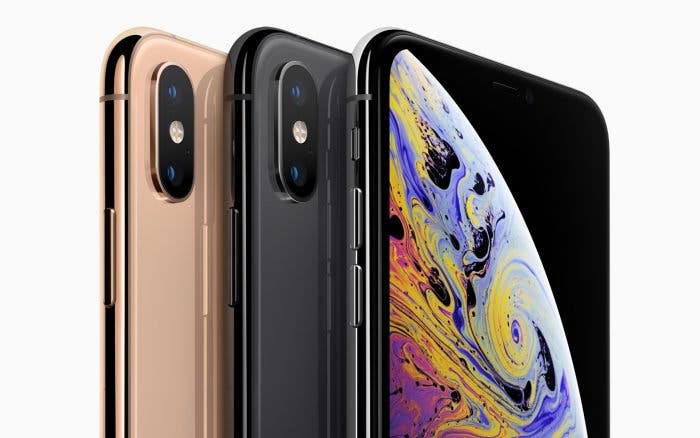 Worth noting that some reports are also originated from the big cities, and Verizon users are responsible for the largest part of reports. In addition to the LTE problems, some users also reported Wi-Fi issues. Thankfully, this seems to be a software bug – The new iPhones are simply favoring the 2.4GHz frequency over the faster 5GHz band. The results reflect a poorer Wi-Fi connectivity when compared with the last year’s iPhone X that never had any issue with Wi-Fi bands.

We hope that these LTE issues are also related to a software bug, otherwise, things would be really bad. Remember the Antenna-gate? Yeah, we hope that this is not the case. Still, we need to wait for an official statement from Apple and the carriers as well. All users can do now is patiently wait and hope for a fix.