HMD is building a decent update track record since the last year, providing timely and even major OS updates to every device. The company’s portfolio keeps increasing, but apparently, they are restless to keep up this good reputation. Today a new update is coming for the Nokia 6.1. 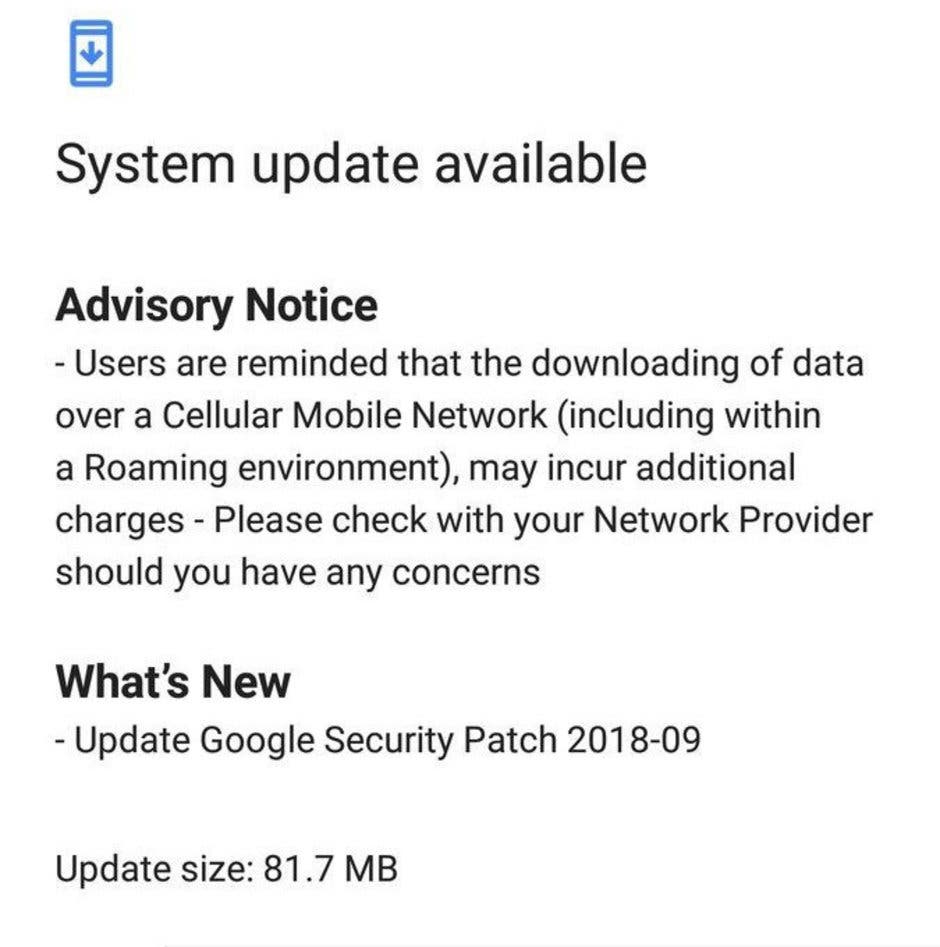 The update in question brings a ton of security updates, including the latest Google’s September Security patch. The new build also introduces bugfixes and some optimizations to the midrange model. It weighs just 81.7MB and currently has reached some devices in Germany, India, and UAE.

Among the security improvements, there is a fix for a dreadful issue involving Media Framework that could allow a remote attacker to access the device through a specially crafted file.

Since this update is rolling out gradually it should take some time to arrive in all markets. So, be patient and keep checking for the update notification.