On September 5, Nubia launched its own flagship in Beijing, the Nubian Z18. But there was a customized version of this amazing handset, namely the Nubia Z18 Van Gogh Stars Collector’s Edition. It’s an amazing work of art that went on sale this morning, but as it was expected, this handset has been completely sold out instantly. 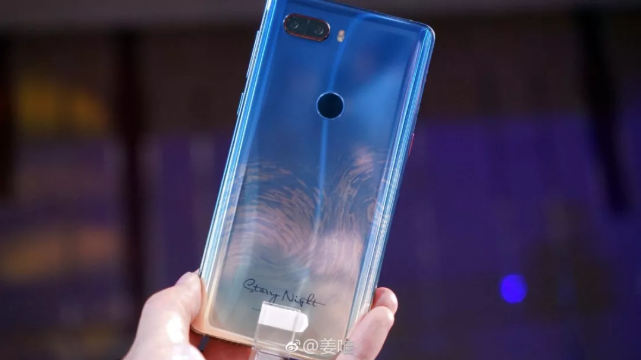 For the first time, the Nubia Z18 Van Gogh Stars Collector’s Edition has used the ‘Amber Glyph’ process to condense the gradient starry sky texture by double gradient color and gravure enamel, and form a process of amber texture and luster through various processes. As a result, we can see/feel the master’s artwork on the glass body. 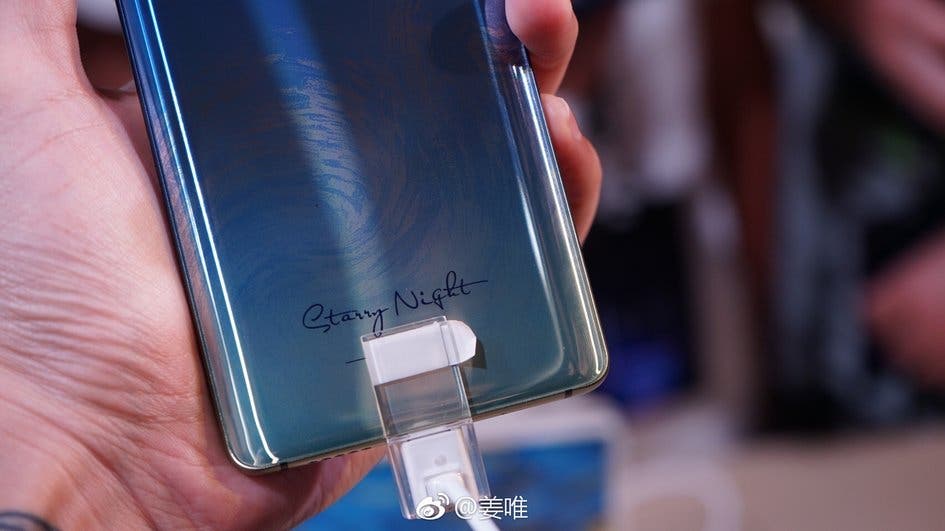 As you should know, ‘Starry Night’ is one of Van Gogh’s most famous masterpieces, with brilliant colors and exaggerated lines. Van Gogh used his imagination to show us another vast and infinite universe in his heart. In the same way, Nubia also regards imagination as the driving force for development. Nubia’s innovative realization of the uniformity of glass grading and metal frame grading makes the whole body more aesthetic. Metal and glass are two different materials. So the uniform coordination of glass grading and metal grading is very difficult. After thousands of color adjustments and polishing by the R&D team, the starry night is finally condensed. 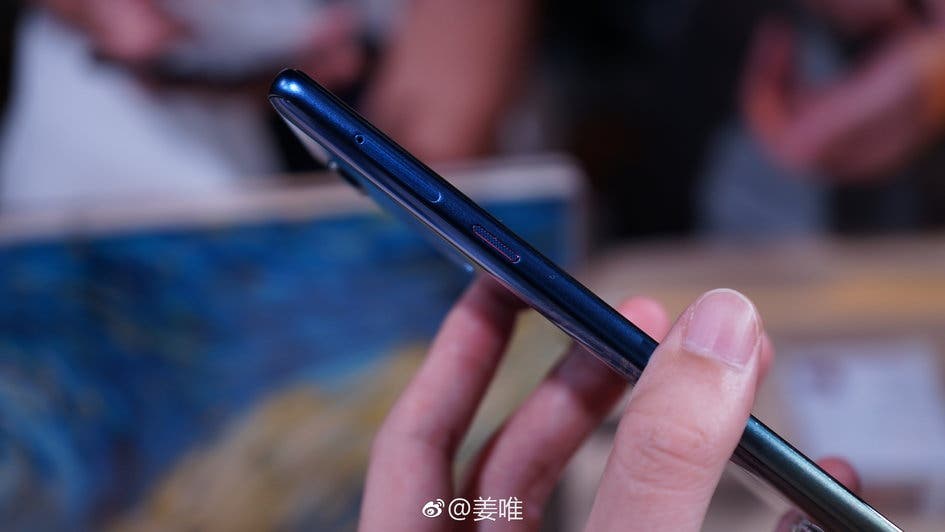 The Nubia Z18 Van Gogh Stars Collector’s Edition is basically identical in configuration to the Extreme Night Black and Nebula Red variants. Thus, it comes with the much-popular 18:9 full-screen at 5.99 inches and a resolution of 2160 x 1080 pixels. Under the hood, it carries a Snapdragon 845 flagship processor, paired with an 8GB+128GB large storage combination and a 3450mAh battery. 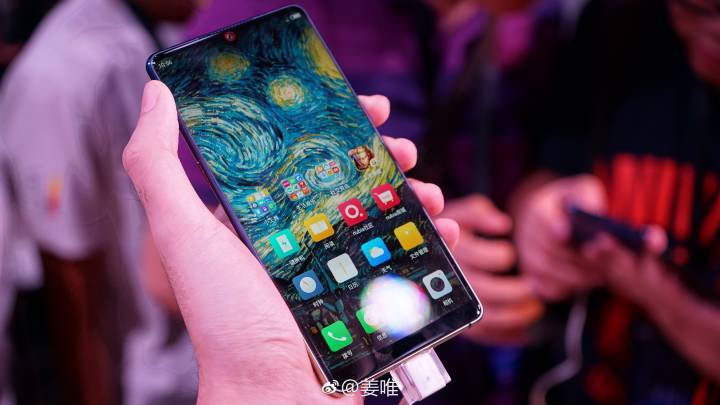 In terms of camera, the Nubia Z18 Van Gogh Stars Collector’s Edition sports a 16MP + 24MP dual-camera. Both sensors have an aperture of F1.6. But the main camera uses Sony’s IMX499 sensor, which supports OIS and multi-point focus. At the same time, there is an 8MP front shooter, with an aperture of f/2.0 and a beauty support. 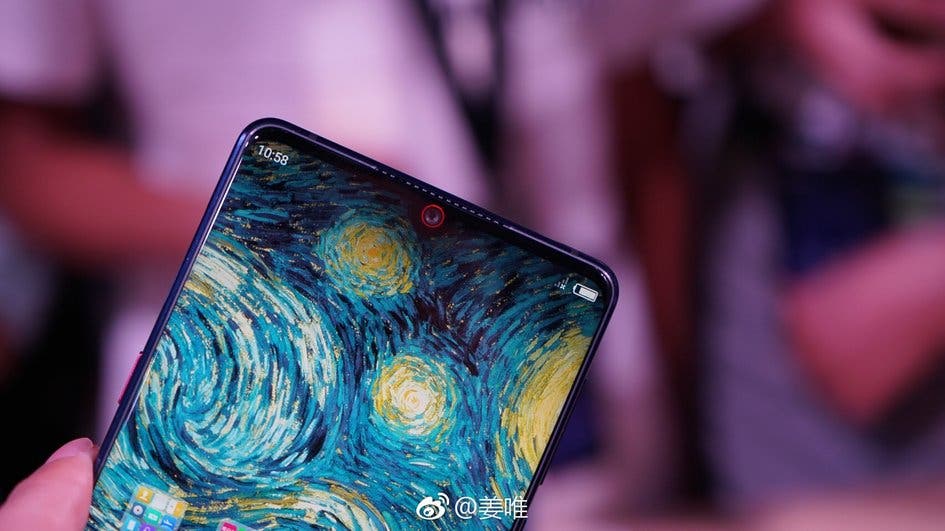