When the Apple unveiled the iPhone XR alongside the two other OLED iPhones, this “cheaper” model was still lacking FCC approval. Apparently, Apple itself came to pressure the regulatory agency for an approval before the October 25 release. Now, just two weeks after being released, the handset has been finally released. 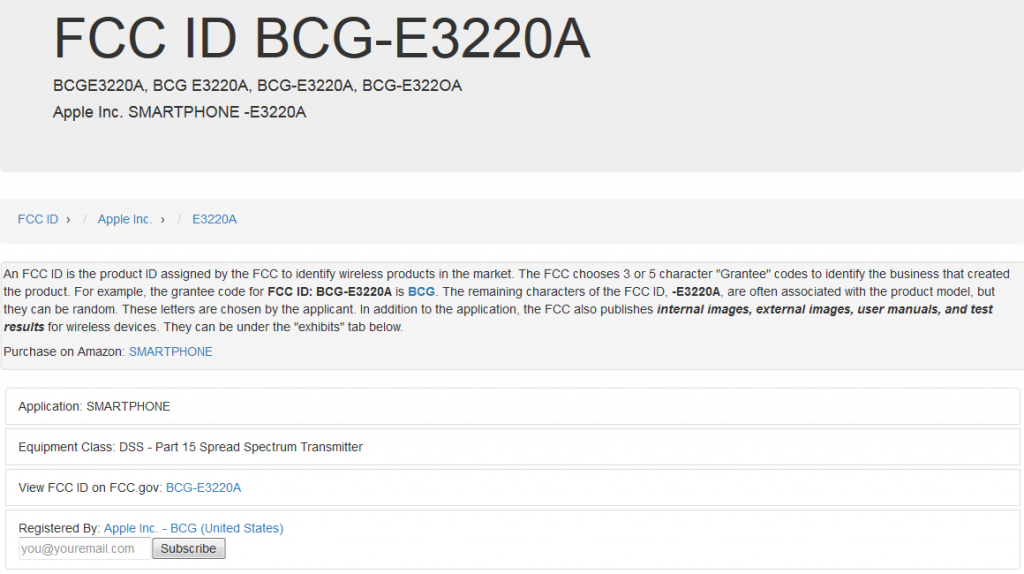 The iPhone XR is pretty equal to the iPhone XS and XS Max in specs, however, in order to cut its value the handset comes equipped with an LCD screen, which Apple is calling “Liquid Retina.” Furthermore, the handset drops the secondary telephoto lens, carrying just a single snapper.

With a “lower” price tag of $750, the smartphone still is powered by the powerful Apple A12 Bionic, the same powerful chipset that is present on its iPhone XS compatriots. Those interested in the iPhone XR will be able to pre-order it starting from October 19. The device will start to be shipped on October 26.