Today, Xiaomi announced the new version of its Xiaobai IP camera, which is based on the previous generation but comes with a Xiao AI voice commands support. The Xiaomi IP security camera is priced at 399 yuan ($58). It is already available for purchase. 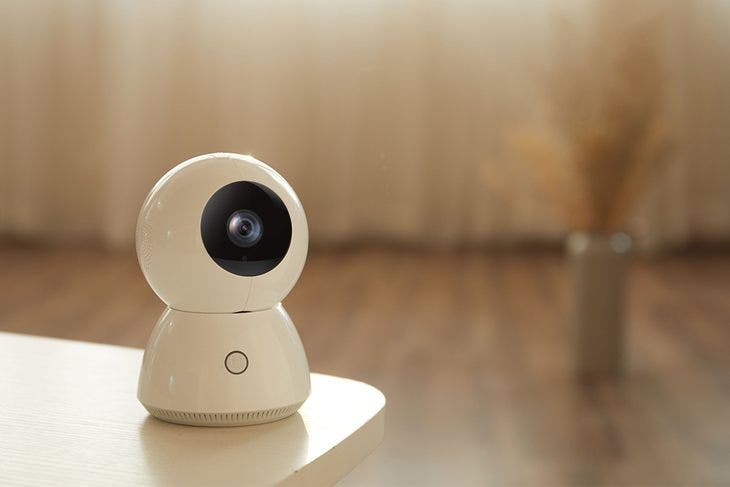 In terms of appearance, the enhanced Xiaomi IP security camera with a Xiao AI voice assistant follows the previous generation’s cute design. The wake-up button is placed in the middle of the fuselage and it adds a new aperture, which can be changed according to different instructions.

The enhanced version of the Xiaomi IP Security camera is upgraded to H.265 video encoding mode with the support of a new generation of Anba S3LM image processing chip. Compared with the H.264 encoding, the loading speed is improved, the bandwidth consumption is reduced by 50%, and the recording time of the same storage space is increased by 100%. This camera also uses an ALC5680 artificial intelligence DSP audio chip, a dual digital noise reduction microphone, an Ansonmei professional image sensor, a Texas Instruments TI motor drive, and supports 2.4G/5G dual-band Wi-Fi. Due to great hardware, the enhanced version of the Xiaomi IP Security camera supports 1080P image quality with a high frame rate. The 2MP camera supports a new WDR wide dynamic technology to dynamically process ambient light. It also has 5 high-definition optical lenses for better image quality. 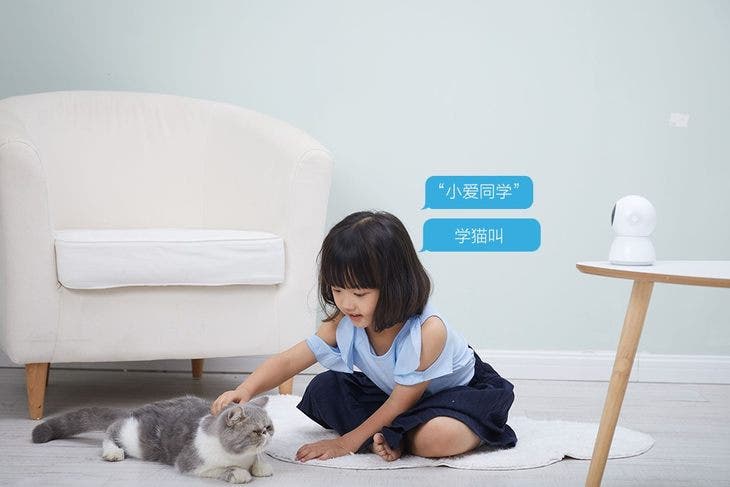 It is worth mentioning that Xiaomi IP Security camera is the first smart camera equipped with Xiaoi AI. It can be woken up with a single word. Once done, you can check the weather, listen to the news, listen to music, and implement various functions we used to do through this technology.

According to the official statement, after the optimization of the humanoid detection algorithm by AI, the enhanced version of the Xiaomi IP Security camera can automatically filter out the errors caused by the camera due to subtle movements, light changes, pets running, etc. The alarm will reduce the false alarm rate to less than 4%, and further improve the user experience and the accuracy of the alarm on the original basis. It also supports one-way video, two-way real-time call, and makes calls with a single phrase. Thanks to the dual-field far-field pickup technology, the effective call distance has reached three meters. 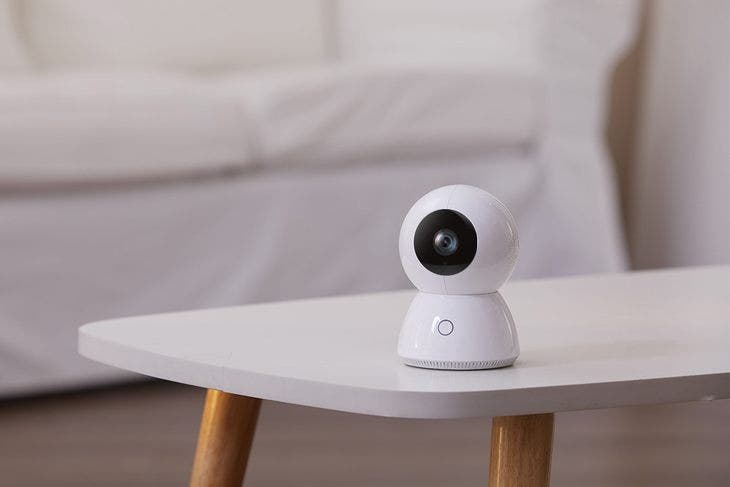 In addition, the Xiaomi IP Security camera also supports 360° sound source positioning function, which can be rotated to your location according to the sound. Recorded videos, captured photos and message videos will be sent to the binder’s smartphone in real time.

Previous CHUWI Hipad, is this the best gaming tablet to pick up?