The rumor mill is quite hectic when it comes to the launch of two new Samsung premium mid-range devices that would come under a new Galaxy P series – Galaxy P30 and P30+. However, two industry sources confirmed today, that there’s no Galaxy P series, after all.

Apparently, both handsets still exist and are close to a release, however, they should be launched with a different moniker. To be more precise, the Korean maker will launch these two devices as part of the brand-new and expanded the Galaxy A series. The reason for the Galaxy P series drop is not clear, but apparently, it was a last minute decision. Too many smartphones with a P in the name? Only Samsung can tell. 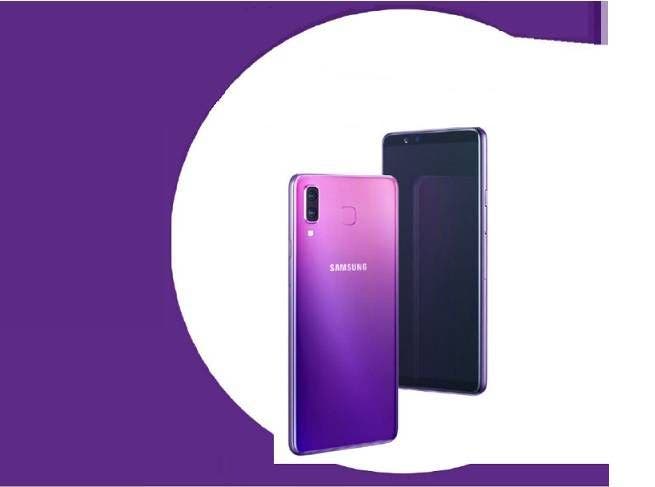 If you’re unaware, the former Galaxy P30 was expected to come with Qualcomm Snapdragon processor paired with 6GB of RAM. In terms of design, the handset would come with a Galaxy’s Infinite Display and Gradient colored options. When it comes to storage there are two configurations: 64GB and 128GB. These specifications are for the standard model, while the Plus variant internals is still a mystery.

Regardless of naming, both handsets should be released sometime in the next month, when Samsung will also be unveiling a new Galaxy A9 Pro smartphone.