The Honor Play is the affordable gaming phone sold by the Chinese sub-brand in India. The device costs $275 and carries a decent package of specs. The handset was unveiled in August available in Blue and Black color options. Now, Honor India has confirmed through its Twitter handle that will be soon launching a new variant with a Violet Color tone.

Go Ultra or Go Home!
The chicest shade of Violet is coming to slay! Get ready! #HonorPlay #CrazyFastCrazySmart pic.twitter.com/JAkU8Q7NAr

Since Honor Play launch many smartphones arrived at the country, including the affordable and powerful Poco F1. In order to keep the attention over its handset Honor will be introducing this new beautiful color option. 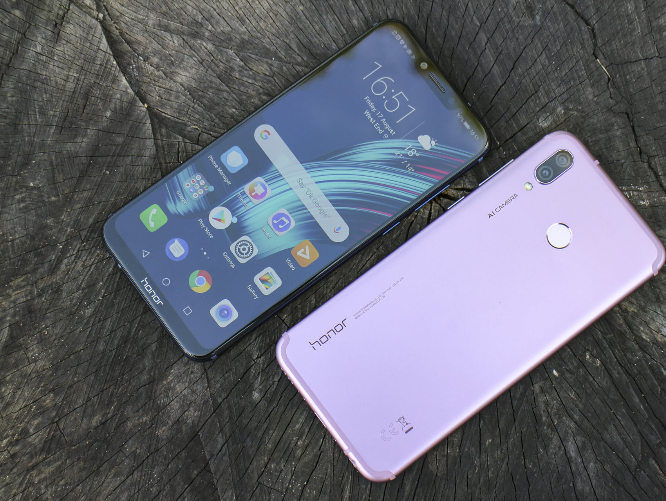 Just like the other color options, the Violet Honor Play should arrive the market in both the 4GB RAM + 64GB storage and in the 6GB RAM + 64GB storage variants. The Honor Play is advertised as a gaming smartphone and carries the Kirin 970 under the hood. Among its highlights, the handset debuts the Honor Turbo GPU feature for accelerated graphics performance. The handset also boasts 4D Gaming and Smart Shock for haptic feedback features.

The handset boasts a large 6.3-inch IPS LCD panel with 2340×1080 pixels of resolution and 19:5:9 aspect ratio. On the camera department, the handset brings a 16MP + 2MP dual rear setup and a 16MP front-facing snapper. Fueling this house of specs, the device carries a 3,750mAh battery.

Previous Pie is yet to appear on Android distribution chart

Next Nokia 7.1 pays a visit to TENAA, here is what it looks like