The second half of 2018 should be a revolutionary season for Samsung mobile phones. Samsung will not only promote its flagship model through exclusive mobile games for the first time; it also prepares to provide more functions for mid-range models without raising the price. This will definitely improve its ability to compete in the market. Now, in order to reduce costs, Samsung has finally started to use OEMs. 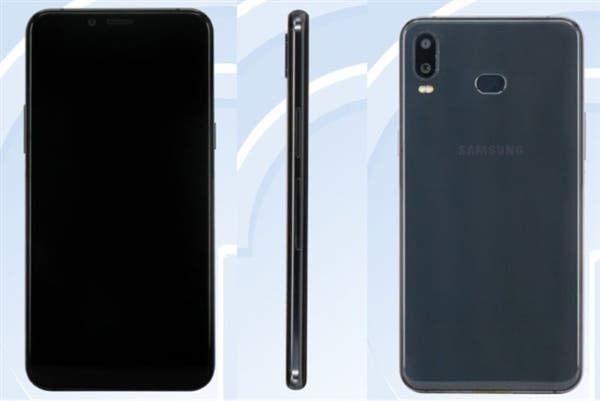 Samsung mobile phones have been produced in its own factories, but because Samsung’s domestic share in China continues to be less than 1%, it has just closed a domestic factory and its production capacity cannot meet the demand, so one model was handed over to a Chinese company. The OEM which will handle one Samsung model is Wentai Technology. This is not a strange name to Xiaomi fans because this foundry is responsible for the production of most of the devices in the Redmi series.

The first Samsung model to be produced by Wentai is believed to be Samsung Galaxy A6s. According to the information from the previous news, the A6s will be equipped with a 6-inch full-screen display and a rear fingerprint sensor. It will be powered by a Qualcomm Snapdragon 660 processor coupled 6GB of RAM and 128GB of internal storage (there will be other options). The lights of this device will be kept on by a 3300 mAh battery. The Galaxy A6s is expected to be available on October 11th with other A-series models.