The Nokia 7.1 is finally here

Nokia’s next device has seen some heavy leaks the past week, but now it’s finally here. The new Nokia 7.1 is a mid-range device that picks up from last year’s Nokia 7, and it’s specced as such. Its specs aren’t where the device excels though, but rather the software promises and display technology.

The Nokia 7.1 sports an all-glass design with an aluminum frame, though it’s somewhat boring. Not that it’s bad looking, it’s a handsome device, but it resembles a lot of other devices. Putting that aside, the device has a notch and a chin around the display, and they’re not exactly inconspicuous with it.

When it came to the display, HMD Global had some big announcements to make. The new 5.84-inch 2280 x 1080 is the company’s first PureDisplay screen, and it comes with HDR10 support and SDR to HDR upscaling. The device ships with Android 8.1, but an update will apparently come in November to bring the device Android 9.0 Pie.

The Nokia 7.1 is also an Android Enterprise Recommended phone, along with the other Nokia devices already on that list. Outside of that, it’s really nothing too out of the ordinary for a mid-range device. The rest of the specs can be seen down below. 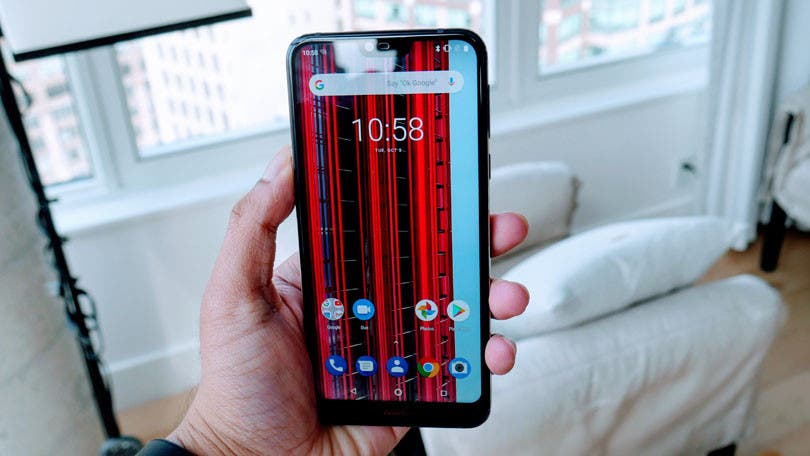 Previous Motorola One Power Going on Sale Tomorrow in India for Rs 15,999