Xiaomi recently joined the Pure Android program with the release of Xiaomi Mi A1 which was much loved by non-Chinese Mi Fans. This smartphone performed so well that the company had to release two models for the Xiaomi Mi A2 series which include the regular Mi A2 and the Lite model. Since the release of the Xiaomi Mi A2, its performance has been satisfactory but recently, some users have been experiencing massive battery drain. 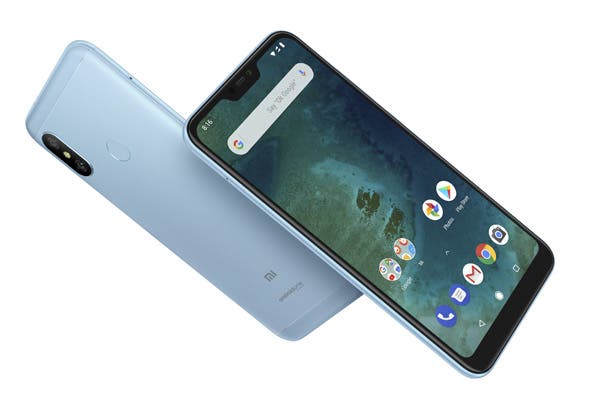 The exact cause for the massive battery drain is not known but many users believe that this issue is associated with a bug which is affecting the fingerprint sensor. When all CPU cores run consistently at max speeds, the drain occurs but this is not supposed to be a norm. Why would all cores be working at full throttle? Some users have advised that those experiencing this problem should immediately uninstall Google Duo updates and forbid auto updates for the app. The fingerprint thought is simply a user suggestion and may not be related to the problem at hand. Some users have completely deactivated all stored fingerprint from the phone with no solution.

Nevertheless, reports suggest that consistent rebooting of the device every hour or two is a temporary fix but one can only imagine how stressful that would be. As of now, Xiaomi has not officially responded to the complaints thus we are not sure if a fix is coming anytime soon but the complaint is definitely picking momentum and the Mi developer team would be forced to make a statement soon.