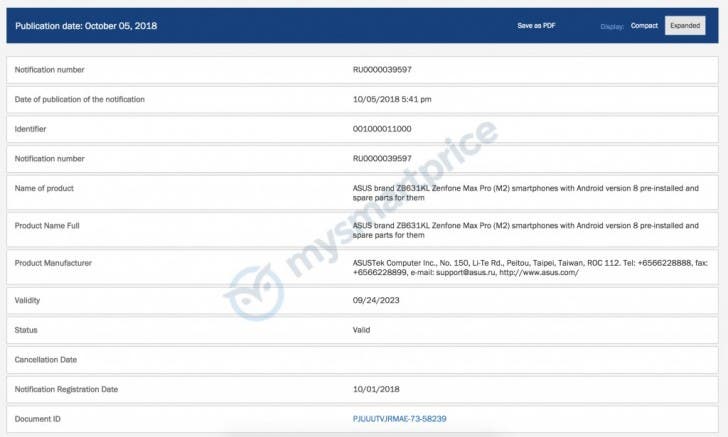 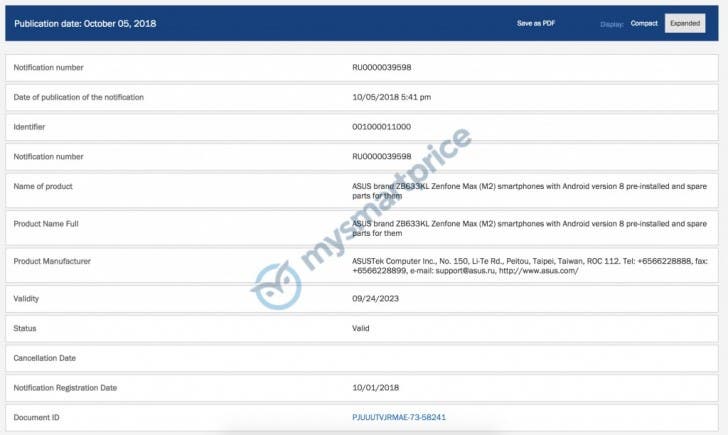 So what do we expect from these 2nd generation devices?.

Well as seen from the ZenFone Max pro 1 which already offered great screen time with its 5000mAh battery we can expect the same or an upgrade maybe, as for the camera the Max pro M2 and the Max M2 will likely carry a dual camera setup which will make it competition for the other devices on the market in its category. The front camera might come with a cutout on the display to get that edge to edge screen. The M1 has a 5.99 inch screen size, Asus might go with the same size on the M2 as well but any bigger and for my preference, it would be a bit hard to handle, and yes an upgrade on the processor of course.

Though the EEC doesn’t reveal much info on the devices, we do know now that they are going in production soon. Asus has kept the cat in the box for now, but it will come out of the box soon. So Keep an eye on us for more updates on the ZenFone Max M2 and the Max pro M2.

Next Amazon India: OnePlus 6T to hit the market on October 30