Back in June, Asus announced the ROG phone as one of the most ambitious gaming smartphones of the market. Since the announcement, all we’ve seen about this powerful smartphone were some rumors. Today, the company decided to finally reveal the pricing for this mobile powerhouse. The price will start at $899 in the US, for the 128GB variant, while the 512GB version will require $1,099.

If you want to expand the experience of this powerful smartphone you’ll order the ROG Mobile Desktop Dock for extra $229,99. The ROG TwinView Dock is priced at $399,99, while the ROG Gamevice Controller will go for $89,99. The ROG WiGig Dock will set you back $329,99, the Professional Dock will cost $119,99. And finally, completing the list of accessories the ROG Phone Case will be sold for “just” $59,99. 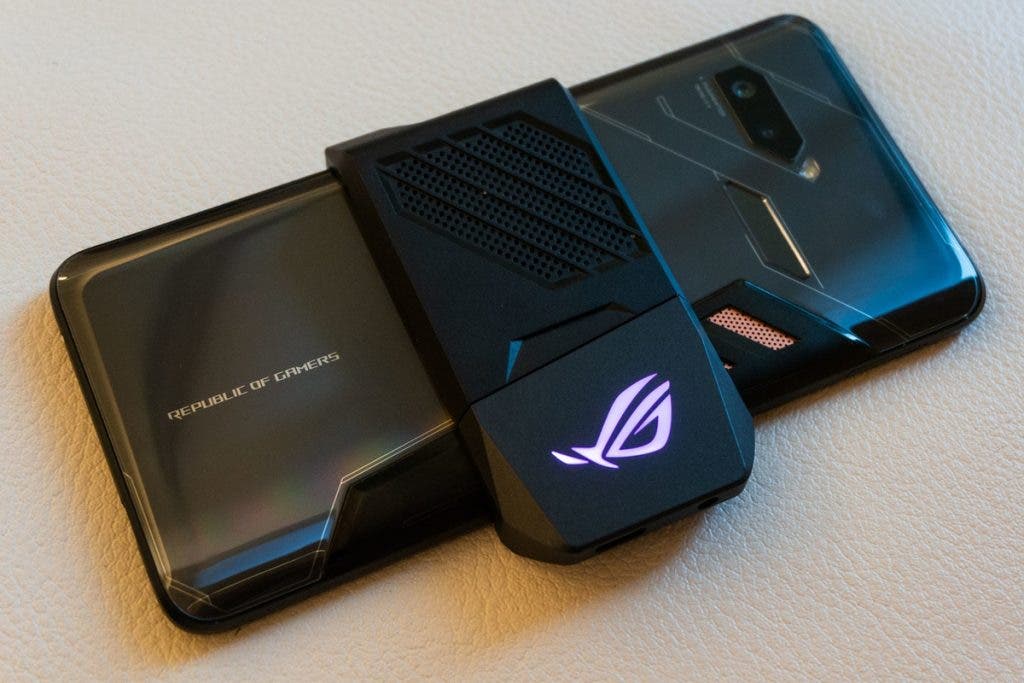 The Asus ROG Phone will go up for pre-order in the US on October 18. The company still didn’t specify a release date, however, customers can start earning for the device since it’ll be more close to a release than before.

As we’ve mentioned before, the ROG smartphone is probably one of the most ambitious Gaming smartphones projects of the market. The device comes with a special boosted variant of the Snapdragon 845, 8GB of RAM, UFS 2.1 Storage, a 6-inch AMOLED display with 90Hz refresh rate. The display lacks a notch but brings 2160×1080 pixels of resolution and 18:9 aspect ratio.

The ROG Phones comes with a special ROG Gaming UI running atop of Android 8.1 Oreo. The camera department is composed by a dual camera setup with 12MP+8MP and an 8MP front-facing snapper. To fuel this house of specifications the handset comes with a 4,000mAh battery.