Huawei is one of the leading telecom equipment vendors and the company has announced two new AI chips built on 7nm and 12nm processes. After years of research, the overall performance of Huawei’s self-developed mobile SoC Kirin series chips has reached optimal levels. Huawei, which takes AI as one of the main strategic directions in the future, has also produced independent research and development results on AI chips. Today at HUAWEI CONNECT 2018 conference, Huawei’s rotating chairman Xu Zhijun delivered a speech and explained Huawei’s AI strategy for the first time. Earlier, there were rumors that Huawei was developing artificial intelligence chips, and this news was confirmed by Xu Zhijun. 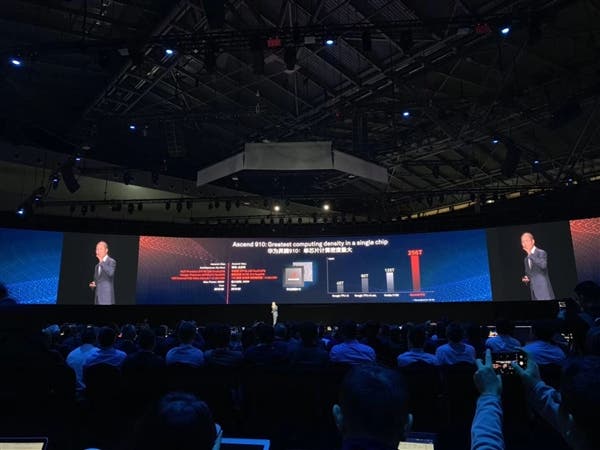 It is reported that these two AI chips and the large-scale distributed systems will be launched in the second quarter of next year. In addition, in 2019, Huawei will release three AI chips, all of which are upgraded series.