The sequel to the Razer Phone arrives

This month is turning out to be one of the best months for smartphone enthusiasts. The Razer Phone 2 is the latest device to be launched in this month, and it’s one of the more impressive devices we’ve seen so far. With flagship specs, a new build and returning features, let’s take a closer look at the brand new device.

Unlike its predecessor, the Razer Phone 2 has a brand new glass rear. The angular glass look reminds us of the good old Sony devices in the best way possible. It’s an extremely handsome device, and the logo on the back is backlit and customizable. On the front we’ve got those lovely stereo speakers, which are still around despite the new IP67 certification. 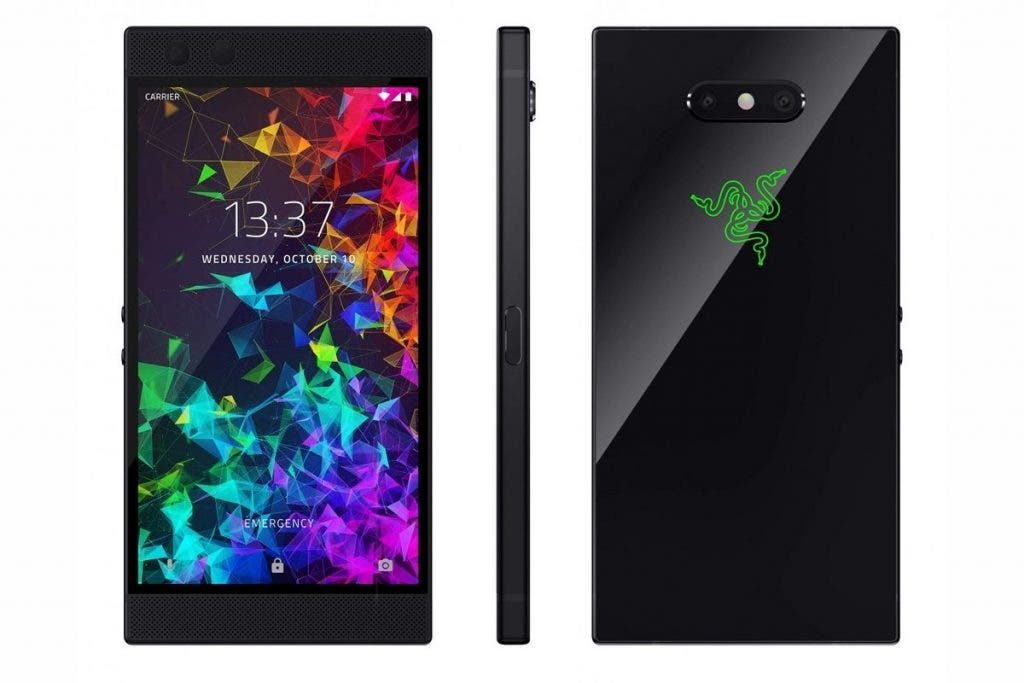 For the display, Razer has once again pulled out their unique 120hz IGZO IPS display, though it’s brighter than before at 580 nits. The resolution is still 2560 x 1440p as everyone expected. The SoC is the Snapdragon 845, with 8GB of RAM and 64GB of UFS storage. There’s a microSD card slot here too, but sadly no headphone jack.

The dual camera on the back is new and substantially improved. It sports new image sensors courtesy of Sony. The main 12MP image sensor gains Dual Pixel AF and optical image stabilization (OIS) and it has a bright f/1.75 lens. Then there’s the second 12MP camera with a 2x telephoto lens (f/2.6).

Razer has also boosted the device’s video capabilities. 2160p video capture now goes up to 60fps and there’s a 1080p @ 120fps slow-motion mode. The selfie camera is still an 8MP fixed-focus shooter, though it does gain support for 1080p @ 60fps video capture. Nothing too special, but it’s nice to see Razer address past issues.

The Razer Phone 2 comes running Android 8.1 Oreo out of the box with only minimal changes made. The company claims an Android Pie update is coming soon, though only time can tell if that’s true. Wireless charging is also on board now, which is something that was sorely lacking from the last Razer Phone.

The Razer Phone 2 is possibly one of the most impressive phones in terms of how it’s improved compared to its previous iteration. Everything people loved from the last device like the 4000mAh battery and 120hz display are still here, while past problems have been addressed. It’s not exactly the perfect phone with its chunky bezels and no 3.5mm, but it’s still quite impressive to see a company listen. The full spec sheet can be seen below. 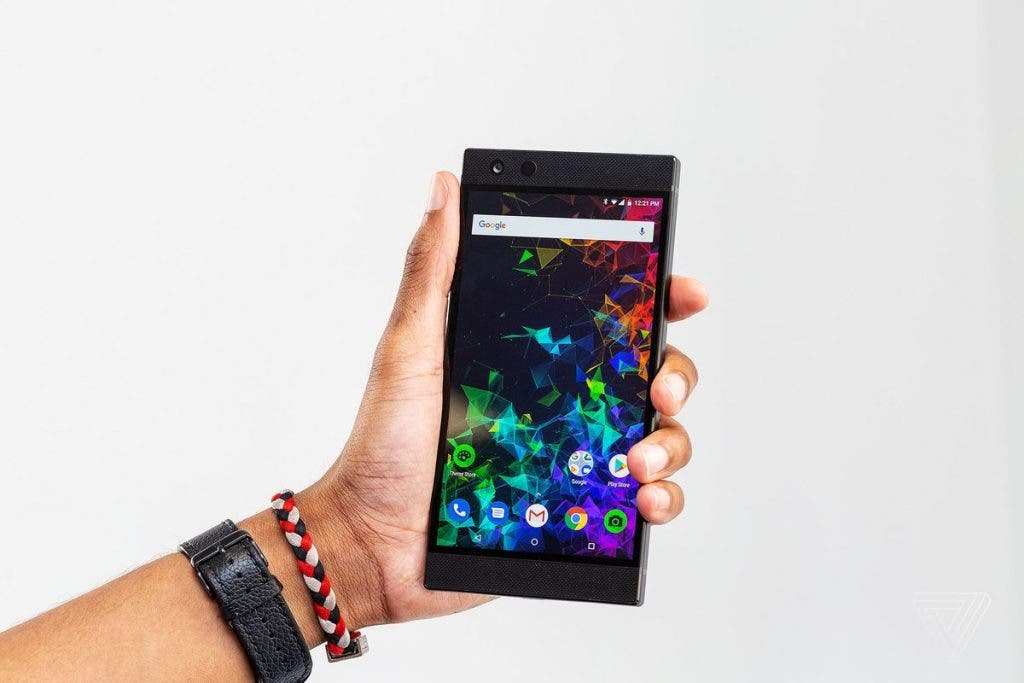 The Razer Phone 2 can be pre-ordered starting today at a price of $800/€850/£780. As is customary these days, there’s also a premium version with a Satin finish that costs $900/€950/£880, which will be available later on. Overall it’s a solid effort from Razer, and a great addition to the already stellar October lineup.

Previous Nokia 7.1 Plus appears on Geekbench - set to launch tomorrow

Next Nokia 3.1 Plus officially launched in India