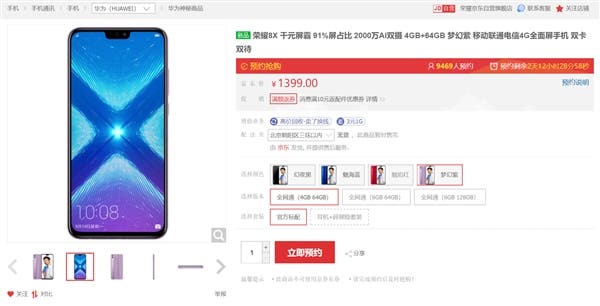 The Honor 8X adopts a flagship design with ultrathin bezels and the chin is only 4.25mm thick which gives this smartphone a 91% screen-to-body ratio. With this, the visual effect is outstanding after lighting the screen. It uses a 6.5-inch display with an aspect ratio of 19.5:9. This smartphone is powered by Huawei’s Kirin 710 processor and it runs on Android 8.1 while its lights are kept on by a 3750 mAh battery. In the camera department, we have a 20MP + 2MP AI dual rear camera setup while a 16MP sensor is available for selfies. 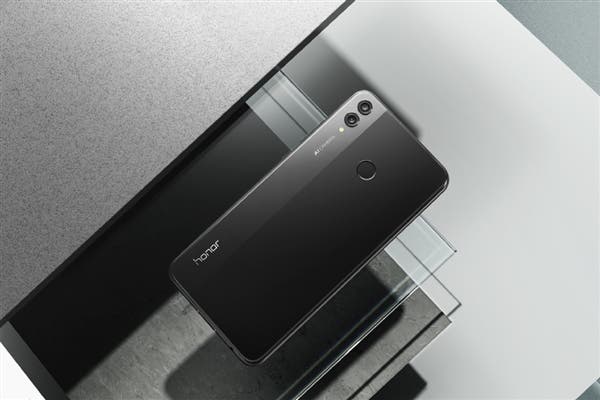 In addition, the Honor 8X is equipped with GPU Turbo technology. This is a soft and hard graphics acceleration technology that improves the performance of mobile GPUs and increases graphics processing efficiency by 60%. It opens up the EMUI operating system and the processing bottleneck between the GPU and the CPU. More importantly, GPU Turbo technology can reduce the power consumption of the GPU thus reducing the general power consumption of the mobile phone by 30%.