Recently, the Telecommunications Research Institute of the Chinese Ministry of Industry and Information Technology released the overall situation of China mobile phone market in September and January-September 2018.

According to the report, the total shipment volume of China smartphone market in September 2018 was 39.022 million units, down by 11.7% year-on-year and 19.7% quarter-on-quarter. 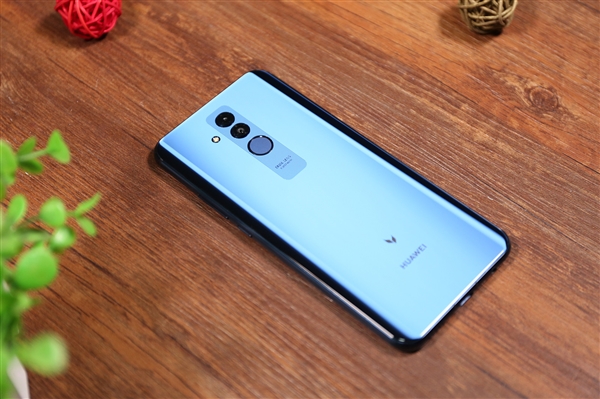 For the whole year, from January to September 2018, China mobile phone market shipped 305 million units, down 17.0% year-on-year, of which 276 million Chinese brands were shipped.

From the distribution of smartphone manufacturers, the top 10 manufacturers in the first three quarters of this year had a total shipment share of 92%, an increase of 8 percentage points compared with the same period of the previous year.

Next Xiaomi has started teasing the Mi Mix 3