After predicting the strong sales of iPhone XR in China last week, Apple analyst Guo Minghao predicted in a new report that iPhone XR sales will be much better than last year’s iPhone 8, mainly due to the updated iPhone bezel-less design, dual card dual standby and more. 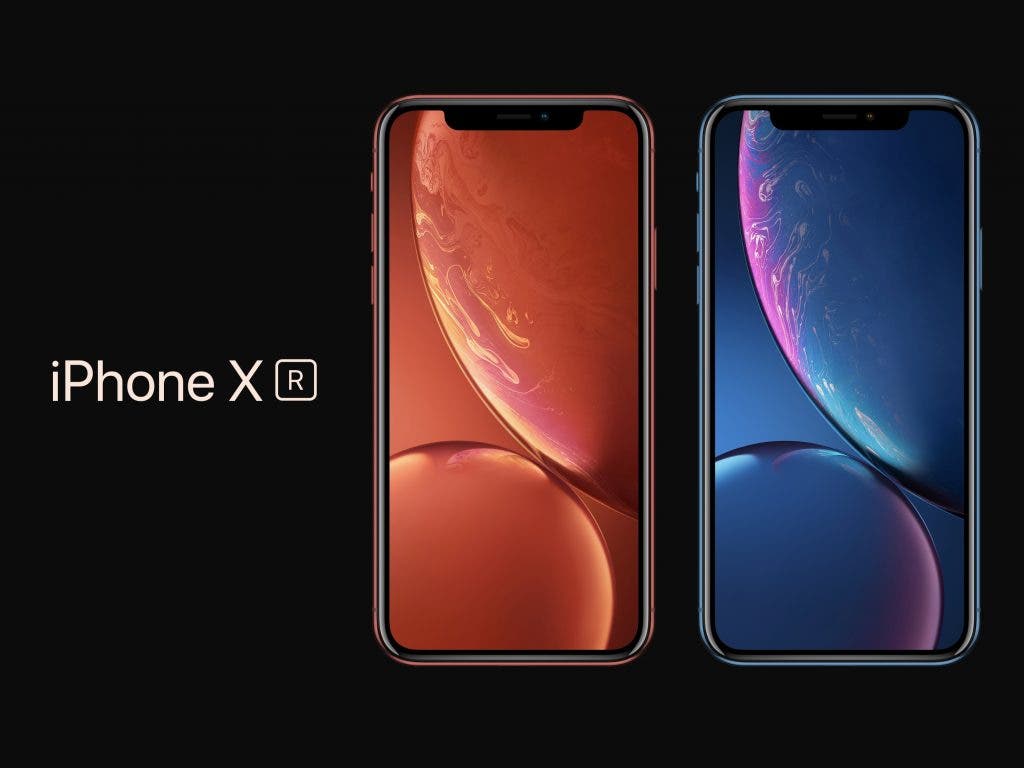 In the report, Guo Minghao updated his estimate of Apple’s iPhone sales in the first quarter of 2019. He believes that iPhone XR sales will be higher than expected, and his forecast sales have increased from 33 million to 35 million in the holiday sales season to 36 million to 38 million. If the sales reach this figure, its demand will exceed the demand of the iPhone 8 last year.

The report also predicts that iPhone XR will surpass other rivals in the smartphone market in terms of sales in the first quarter of next year. Although most brands’ mobile phone sales will fall by 30% to 40% after the holiday season, Guo Minghao estimates that iPhone sales will only drop by 25% to 30% compared to last year.

Out of optimism for this phone, Guo Minghao believes that Apple’s total iPhone shipments in the fourth quarter will reach 78 million to 83 million, higher than his previous estimate of 75 million to 80 million. Finally, Guo Minghao pointed out that the iPhone XR will be the key to Apple’s 2019 year-on-year growth in the iPhone, and is expected to grow by 10%. These values are quite high because most people will opt for the higher models so as to get good performance. What do you think? Let us know in the comments