The smartphone, a revolutionary piece of technology that’s changed the entire way we live. Allowing us to access the internet wherever we are, use social media, check our bank accounts, take photos, shop and even text and call each other, it’s hard to imagine a world without them.

Just over 10 years since the launch of the first iPhone, we’re still going mad for the smartphone, with Google and Apple recently releasing the new Pixel 3 and iPhone XS. While the battle over which is best will go on forever, have you considered what’s inside?

From multiplexer switches and batteries, to various chips and even the screen, let us tell you what’s inside your smartphone. 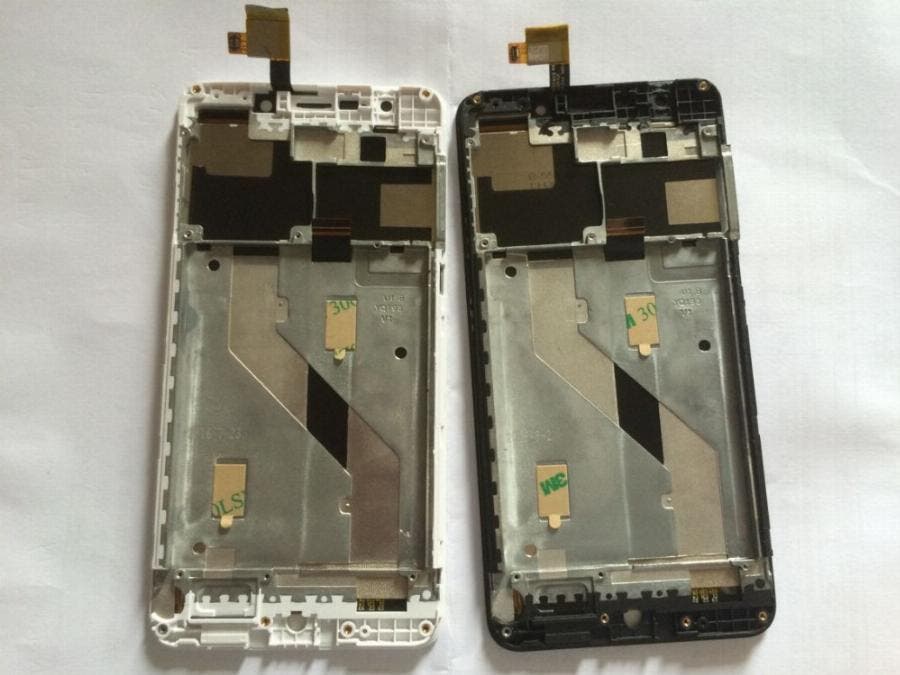 Although you may just think of it as the shell that contains everything, the display is actually more complex than you may think. An internal component, your phone is either LED or LCD – but what’s the difference.

LCD displays will have a backlight, meaning that everything you see is generated by the light behind the display screen, with only a little coming the other way. While LED screens have light emitting-diodes doing all the work. 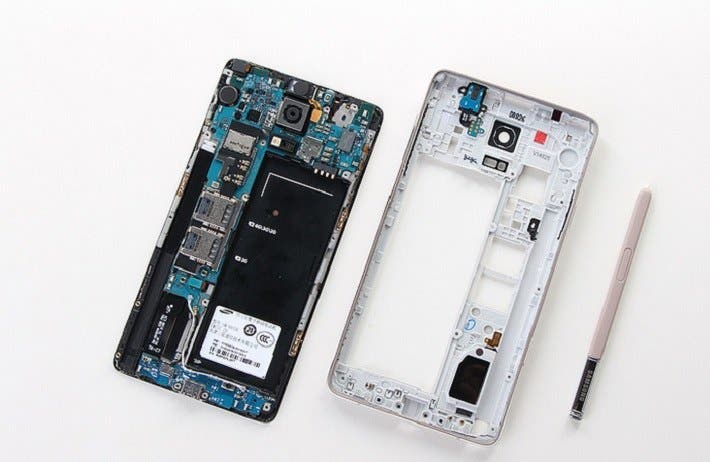 While phones twenty years ago allowed you to remove the cover to take out the battery, smartphones are different. Mostly non-removable, these use lithium-ion technology.

This means that you won’t have to worry about ‘calibration’ or ‘testing’ issues like with the previous nickel-based battery phones, ultimately making your phones safer to use without worry of it dying flat out. 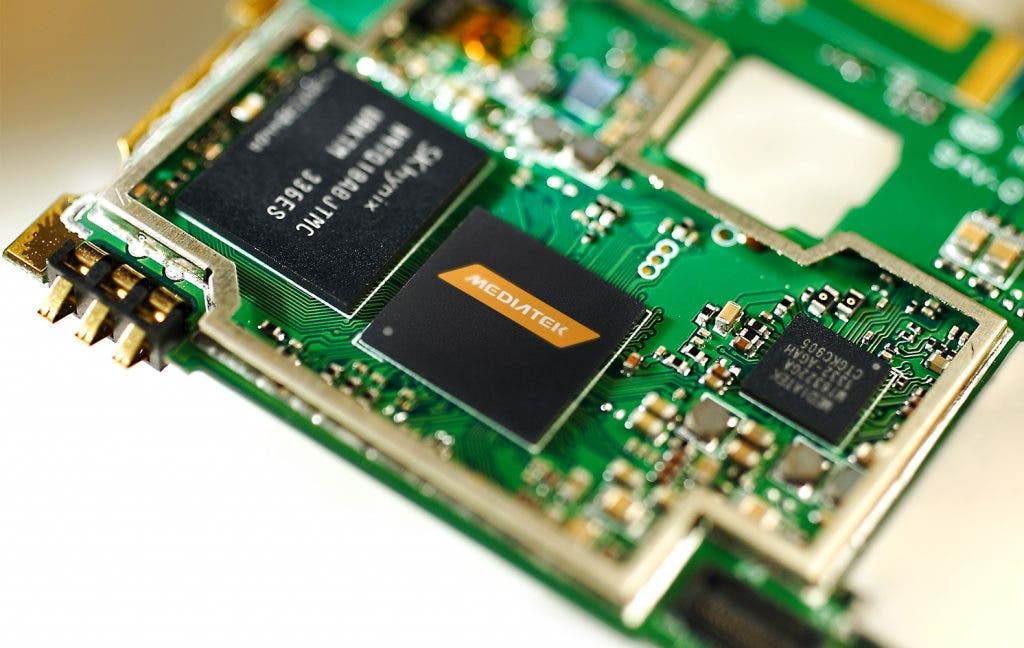 The SoC, or ‘system on a chip’ is possibly your smartphone’s most important component. Often confused as being the device’s processor, the SoC is much more than just that.

Instead this is the item that turns everything into a fully function system, and contains the CPU, display processor, GPU, LYE modem, video processor and lots of other little bits that make your phone run effortlessly. 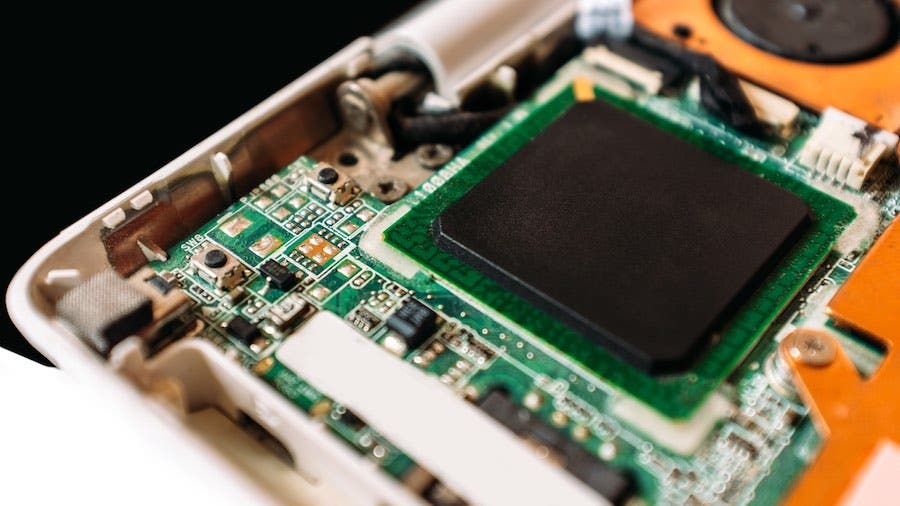 Your phone will therefore contain RAM, which is the system storage, while internal storage often exists on flash memory (this is the 32GB and above we mentioned earlier). This however means that some of the storage space is allocated to the RAM, so if you have a 64GB iPhone, you’ll most like lose around 10GB of that for the actual operating systems.

These are just a few elements of your smartphone, but the key ones nonetheless. Unless you consider the camera as the key– which seems the case with a new phone launching with five cameras recently – but without these, your phone wouldn’t work at all

Next Super Deal promotion is up for various ALLDOCUBE tablets