Chinese manufacturing giant, Xiaomi, will release its latest flagship, Xiaomi Mi MIX 3, on October 25. Xiaomi co-founder and president, Lin Bin, had earlier revealed that he made several plans during the design of the MIX 3 before he finally chose the Slide cover. Today, Xiaomi president released images of one of the designs which was earlier considered for the Mi MIX 3 but didn’t pull through. The picture shows that the engineering design of the smartphone is similar to vivo NEX with a pop-up camera. 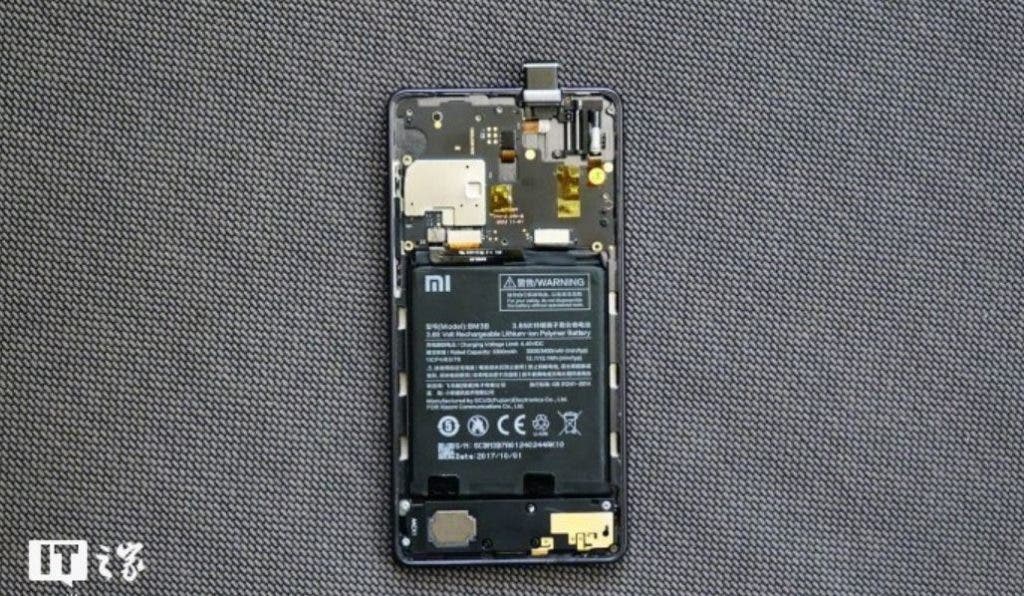 Lin Bin said that the company applied for the technical patent of the pop-up camera phone in 2015, and also did the engineering of the smartphone. According to him, the lifting camera design did not meet the full functional requirements of the Xiaomi Mi MIX 3 so he opted for a full-screen slide. 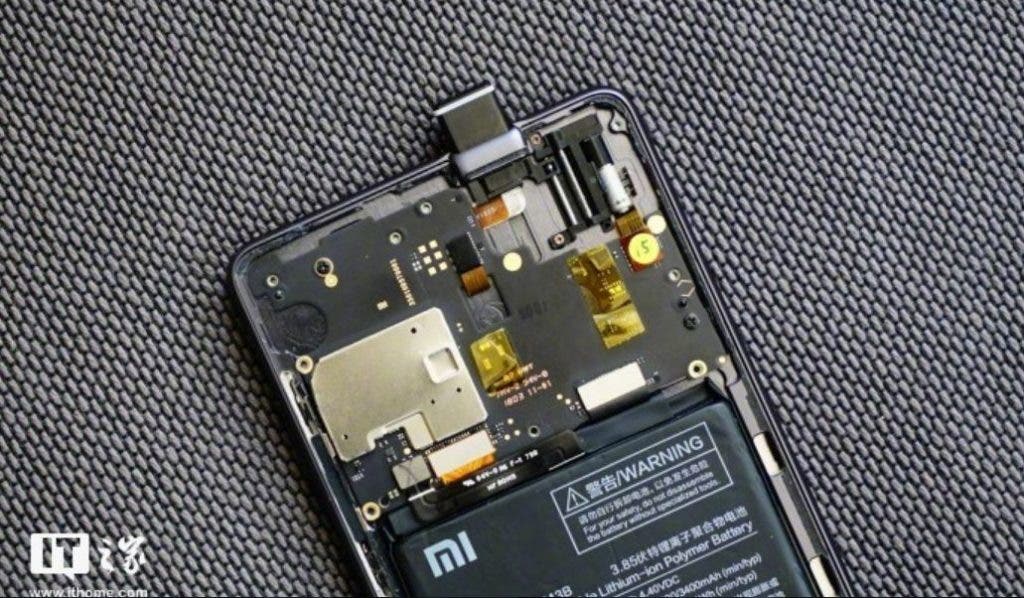 Although Lin Bin did not disclose the “full functional requirements”, no doubt, a pop-up camera design will not have space for other sensors required for the Face ID feature. Thus, the company chose the full-screen slide because it needed to use Face ID on the Mi MIX 3. With this design and prototype (slide camera) in place, Xiaomi may just release such a smartphone in the future but it will definitely not come with face identification feature. From the images, whatever smartphone Xiaomi was bringing with this design was to come with a 3400 mAh battery.