For many years, the screens of smartphones are getting bigger and bigger. However, one of the most popular Japanese careers, NTT Docomo has been preparing to launch a phone that can be placed in a business card case. 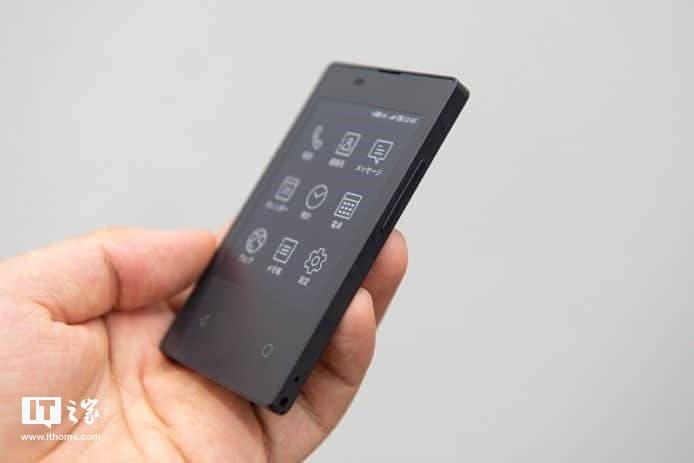 As the largest telecom operator in Japan, NTT Docomo announced on Wednesday that it will release an ultra-light phone in November this year. Kazuhiro Yoshizawa, president of NTT Docomo, said at the company’s ‘winter and spring’ product launch conference that some people are hoping to use smaller smartphones that are more portable. So the company is ready to launch such a model that focuses on simplicity and compactness.

The phone is small in size and is aimed at users who only need to make phone calls, read text messages, and only occasionally browse the Internet.

In terms of software, it uses an Android-based OS developed by Kyocera. The phone has a built-in Internet browser, call, SMS, calendar, clock, counting machine, and notepad function. 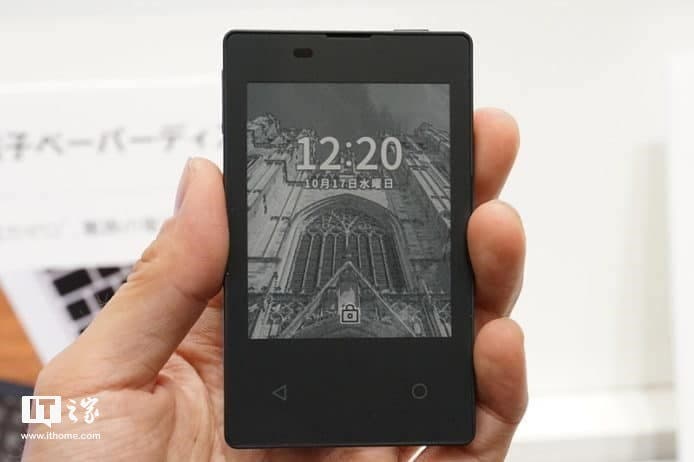 The upcoming phone is packed with a 2.8-inch screen and no camera and headphone jacks. It is made by Kyocera. Our protagonist weighs only 47 grams and has a thickness of about 5.3mm. It is the world’s thinnest and lightest smartphone. In comparison, the iPhone XS weighs 177 grams. At the same time, the screen of this phone uses an electronic paper technology. So the display effect is similar to the Amazon Kindle is similar. But users cannot download or install apps.