Previously a month ago, Apple had launched its most awaited iPhone XR. The Apple phone which is considered to come at a reasonable price in India and as well as many other countries is now initiated taking Pre-orders through an online and offline medium. However, Apple’s other models which also launched on the same day are already being sold in India from the 28th of September.

Talking about the specifications, The iPhone XR is certified with IP67 ratings (i.e water and dust resistant). The phone is protected by the identical glass-sandwich design as the iPhone XS and iPhone XS Max and it is casted with a series 7000 aerospace aluminium frame. Also, the phone carries a display screen of 6.1-inches edge-to-edge LCD ‘Liquid Retina’ with a notch above the screen encompassing the front selfie camera and Face detection. Speaking of camera, the iPhone XR is endowed with a 12MP broad angle iSight camera at the back assisted with OIS, Smart HDR, a TrueTone LED flash and f/1.8 aperture. Furthermore, at front,it has 7MP TrueDepth shooter featuring portrait and lighting mode. 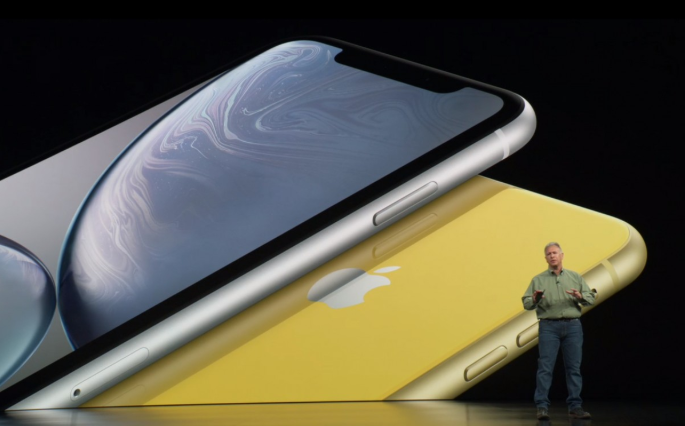 As Apple claims, the handset is powered with a battery having a capacity to run the device for nonstop 90 minutes which is presumably more than iPhone 8+. Last but not least, the iPhone XR is addressed with LTE Advanced, Bluetooth 5.0, and dual-SIM support (nano + eSIM), for connectivity options.

Next Launch conference of Chuwi Hi9 Plus starts tonight on Facebook