All eyes are on October 25th, as Meizu as well as Xiaomi will be launching their upcoming smartphones namely Note 8 and Mi MIX 3. However, Note 8 will be far away from giving a clash to Mi MIX 3 as it is going to come as a mid-range device. The Meizu Note 8 features a top-notch camera creating ideal low-light photos.

Li Nan, the Senior VP of Meizu Technology, recently displayed some shots taken from a random Meizu phone’s camera. He further addressed to fans speculate if the images were clicked from the awaited Meizu Note 8. Properties of one of these images revealed that the Meizu M1822 handset was used to catch the photos. This model number belongs to the Meizu Note 8. Besides that, it was later revealed that the photo taken from Meizu Note 8 had effects of low-light condition. The image taken in the night was of high quality as one can see the layers of the cloud clearly. Take a look at the images below. 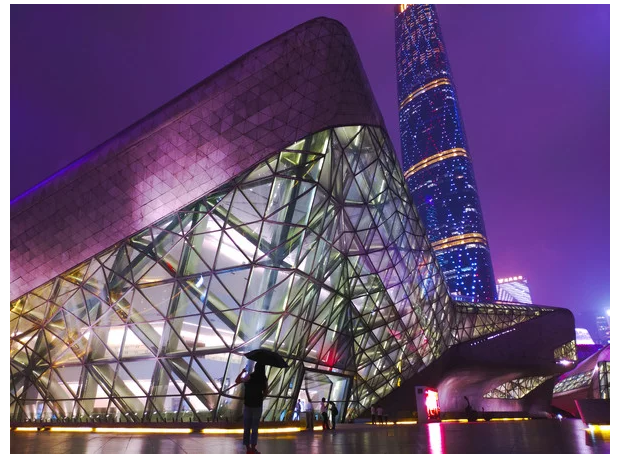 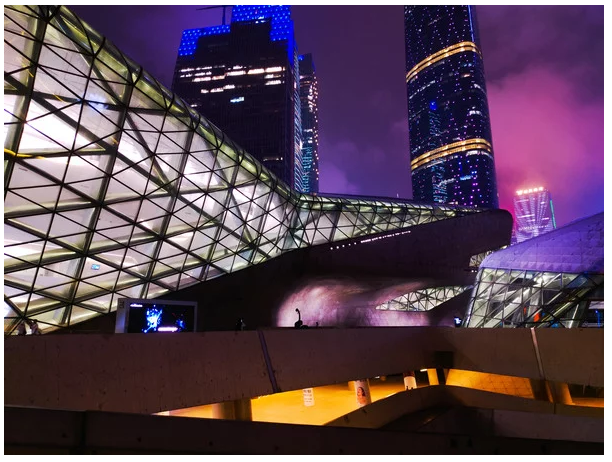 The Meizu Note 8 is sported with 12MP+5MP at the back and at front, it has 8MP selfie camera. The Meizu Note 8 carries a display of a 6-inch LCD screen with a Full HD+ resolution of 2160 x 1080 pixels. The new phone is endowed with an octa-core processor which clocks 1.8 GHz and the SoC is backed with 4GB of RAM. In addition to that, the device generates power via a 3,500mAh with fast charging technology. The handset is pre-installed as Android 8.1 Oreo and has the capacity of 63GB internal storage with an option of extension. The fingerprint sensor is located at the back.