We are only a few days away from the official unveiling of the Mi Mix 3 from Xiaomi, with several rumours and leak about the device coming our way. The latest leak courtesy of several Weibo users reveal some more details about the upcoming device. 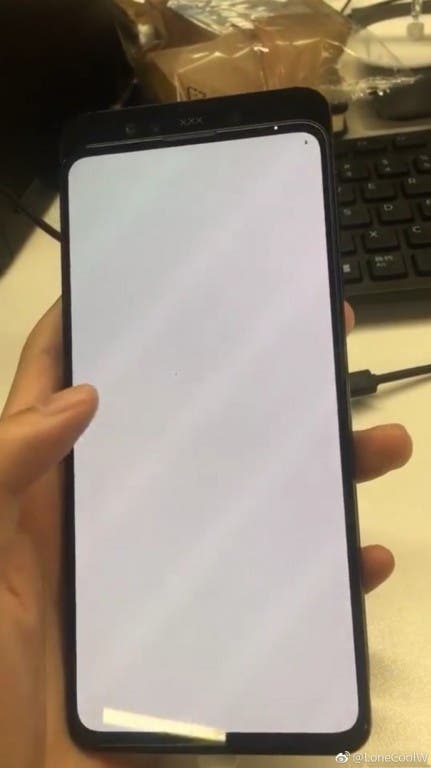 On the flip side, the phone looks pretty much like the Mi Mix 2s, with a glass back for wireless charging, dual rear camera, and with a rear fingerprint sensor contrary to wide speculations of an in-display fingerprint scanner. Although no details have been confirmed about the device’s camera configurations, the leaked images, like we already know reveals a borderless design, and a dual front-facing camera setup accommodated on the slider. 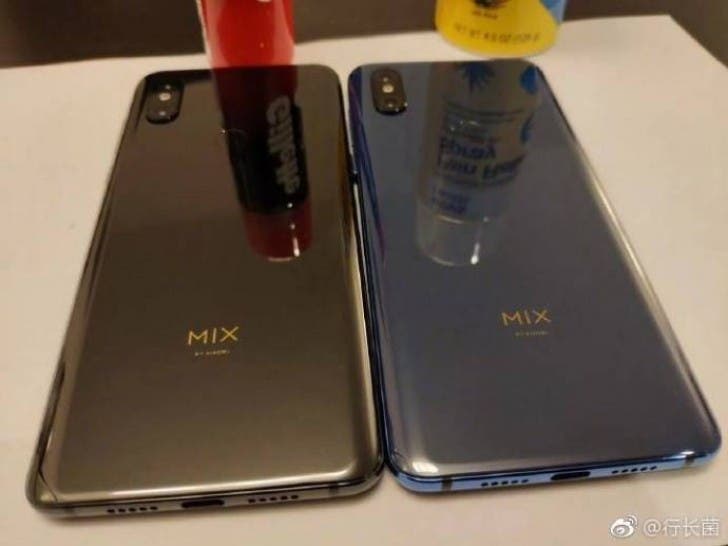 And on the final laps, a report earlier today suggested that Xiaomi in collaboration with the British Museum may also be working on a special edition Xiaomi Mi Mix 3 co-developed with Dunhuang Academy in ceramic white colour.

Thankfully, it won’t be long before we get to see Xiaomi unveils the device, as it will go official on October 25.