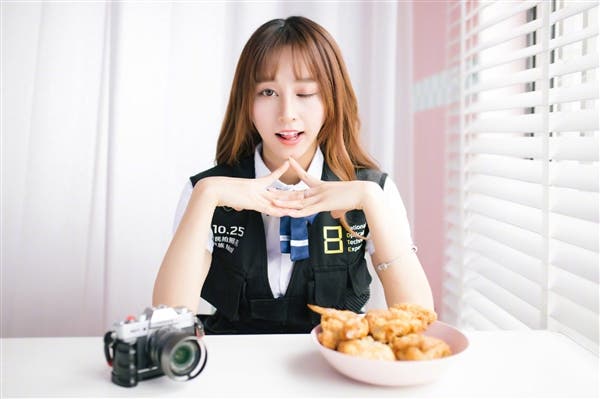 After a series of drop tests, the Meizu Note 8 remains intact which means that its rugged nature may be one of its selling points. According to the information from its TENAA listing, this smartphone is quite similar to the Meizu V8. The rear of both smartphones is forged from al all-metal material. In addition, the flash, dual-camera and fingerprint recognition module layouts are almost identical. 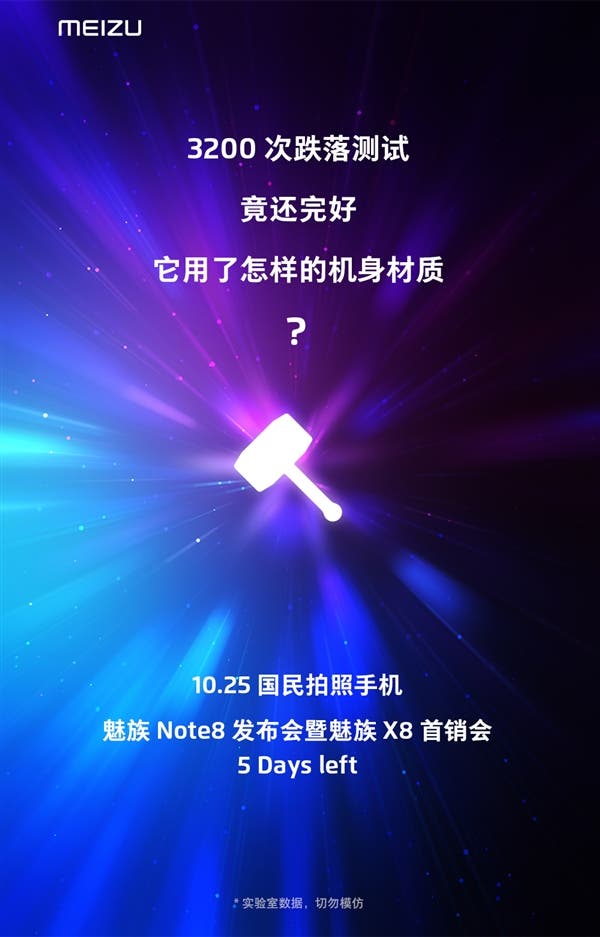 The Meizu Note 8 uses a 6.0-inch 2160 × 1080 full screen with an aspect ratio of 18:9. It boasts of an eight-core processor under its hood clocking 1.8GHz. This smartphone comes with 4GB of RAM and 64GB of internal storage. In the camera department, we have a 12MP+8MP dual rear camera setup on the rear while the front has another 8MP shooter. 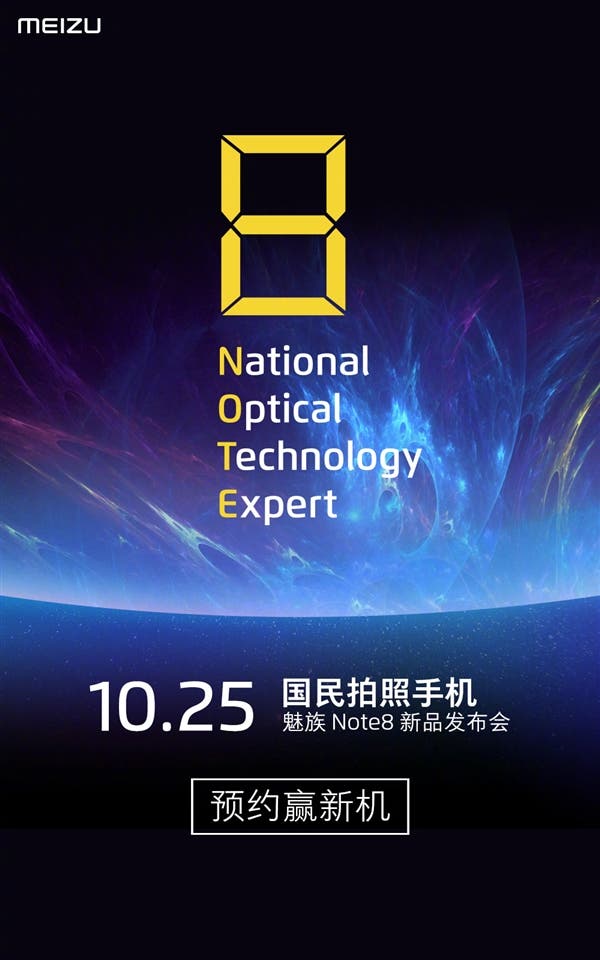 The lights of this smartphone are kept on by a 3500 mAh battery. The official pricing of this smartphone has not been made known. Therefore, speculations have it that this device should cost between 1000 yuan – 1500 yuan ($145 – $217).

Next Huawei bets big on India, to set up manufacturing unit, 1000 retails stores