Apparently, both the 2018 Pixel smartphones are having an issue with the RAM management. The Pixel 3 and 3 XL have the same RAM amount, which also coincides with the previous generations of the Google smartphone. According to a number of reports, users are having a bad time trying to keep more than three apps active in the background at the same time.

The reports continue on Reddit, where some owners state that their phones need to redraw apps constantly. Another user says that every time they take a picture with the Pixel Camera App, an app in the background is presented. Considering that Pixel 3 and 3 XL are 2018 flagships, we would prefer to see 6GB or 8GB of RAM in the device, since 4GB is currently a standard for mid-range smartphones. Of course, the problem is not related to the RAM amount, but with some feature embedded in the OS, like Adaptive Battery. 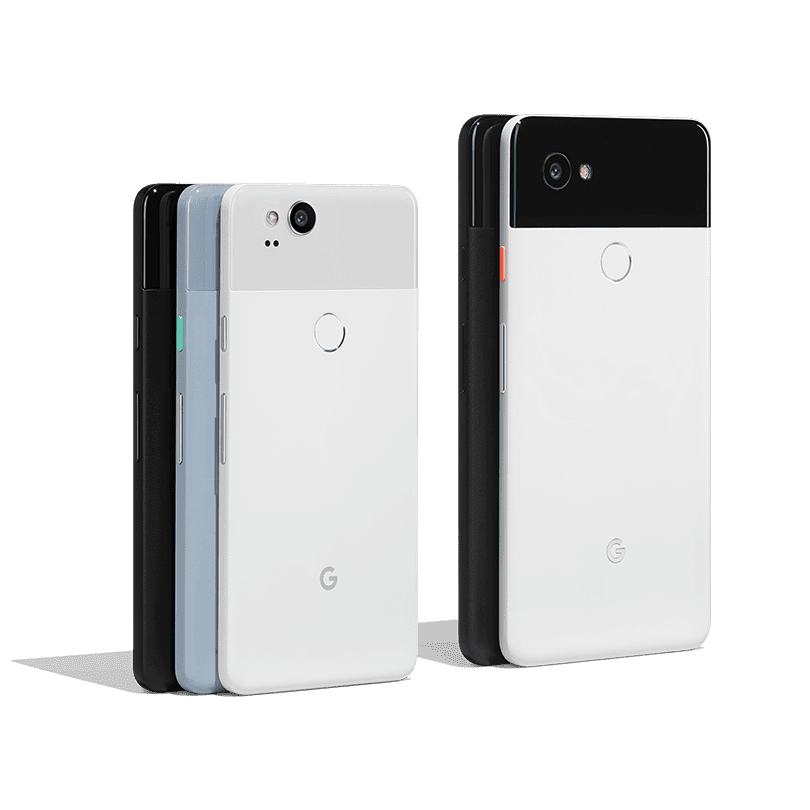 Adaptive Battery basically learns which apps you’re using more frequently and those which you don’t use are closed once you did with it. If you’re suffering from this issue try disabling the Adaptive Battery to see if the problem is solved. Since the Pixel 3 and Pixel 3 XL are most expensive than last year’s edition, having such issue is underwhelming for some users, that are complaining all around the web.

The company is yet to comment on this particular situation, but we hope to see an OTA update soon to fix these issues.