OnePlus may be busy with the OnePlus 6T announcement set to happen a week ahead, however, the development team still found time for releasing a new beta update for the current OnePlus 6 flagship.

The latest OxygenOS Beta 5 update include October Securit Patch and an Improved UI for the Power Menu. Furthermore, the new update introduces a brand new interface for handling the screenshots taken with the handset. 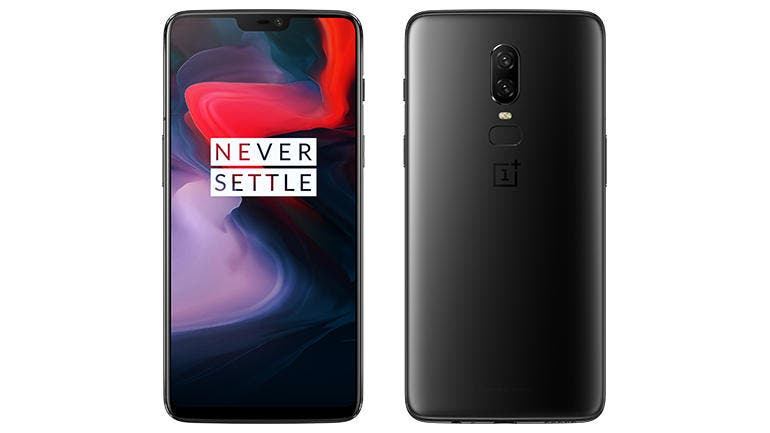 If you’re familiar with Beta updates, you’ll probably receive an OTA update notification in the coming days. However, if you’ve never flashed any of the betas, you’ll need to manually download and install the following release, but take in mind that the process will completely wipe your data.

While the Beta 5 is okay for daily use, bugs are expected. So take in mind that this release is not ready for “average-joe” users. If you find any bug, you can head to the company’s official Forum and report it there.