While the mid-range Huawei Mate 20 Lite first released in in Sept. already arrived China as the Huawei Maimang 7, the Huawei Mate 20 true flagship phones including the Mate 20x are all scheduled to launch in the country on October 26th. With the specs and everything already announced, all there is to know about the Mate 20 phones are probably their official Chinese pricing. 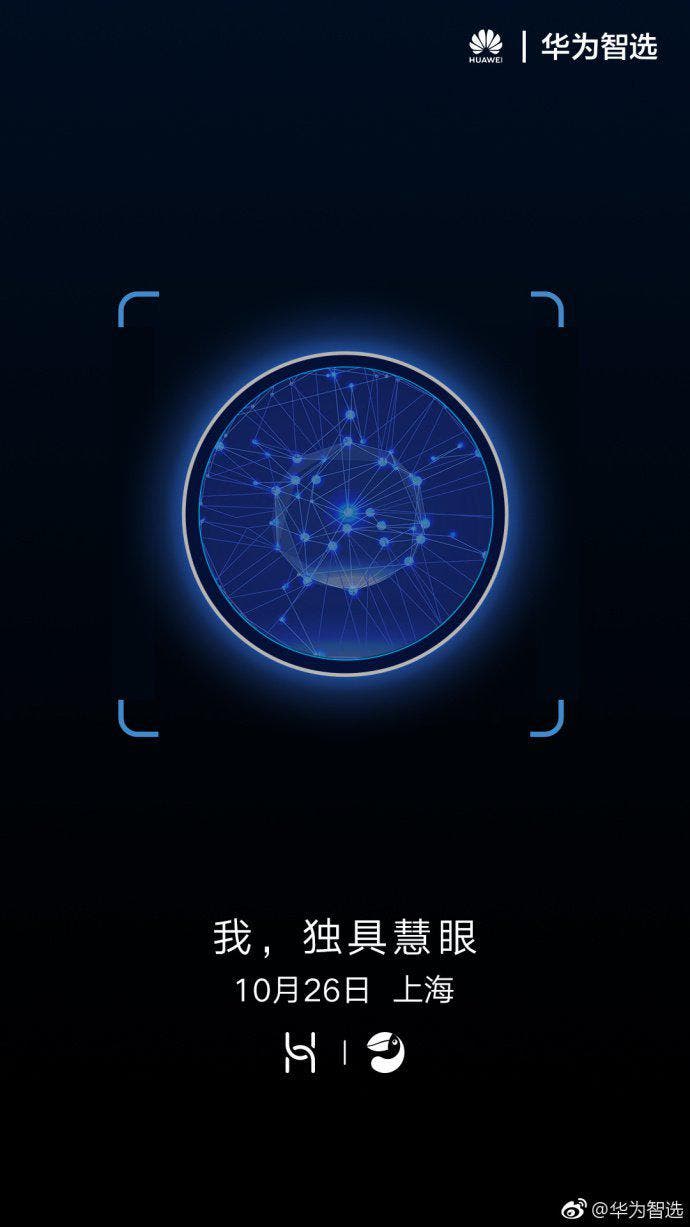 Now, with only about three days to the Chinse release, indications have emerged that Huawei might be venturing in the smart home products portfolio which appears solidly occupied by Xiaomi. A teaser poster released earlier today on the company’s Weibo account suggest Huawei got some smart home products that it intends to announce for the Chinse market alongside the Mate 20 phones. 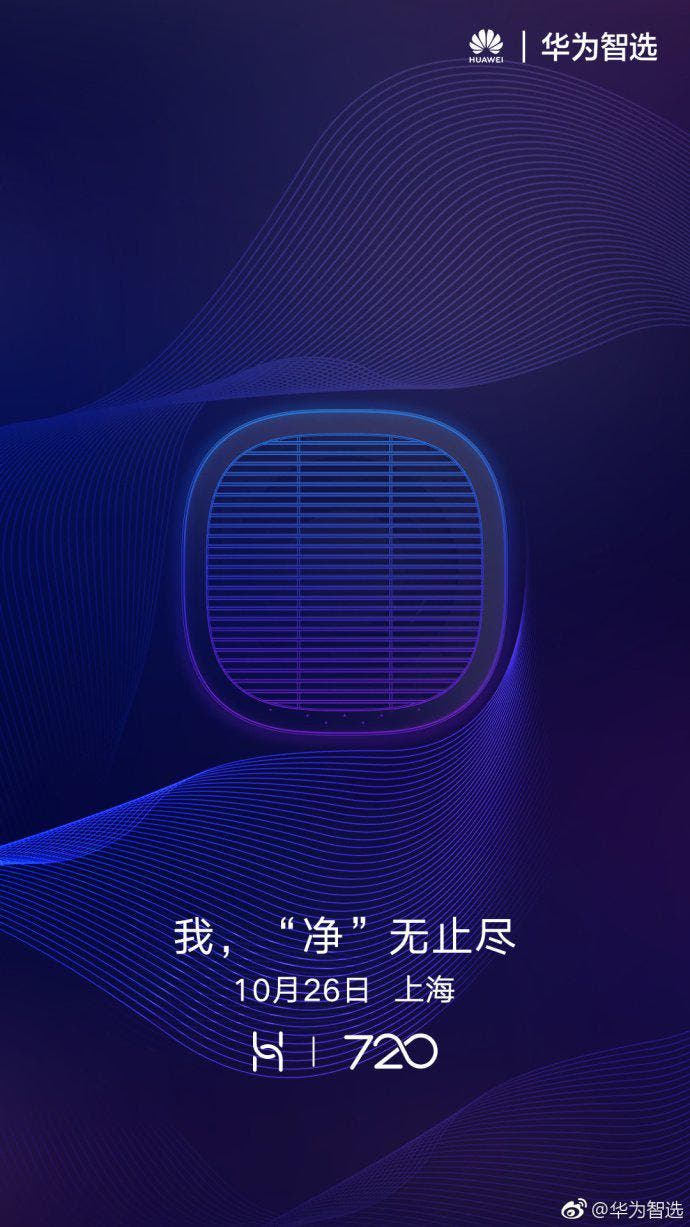 While the teaser poster is not entirely explicit, images contained in the teaser suggests the company might be revealing products like a smart speaker, air purifier, smart cameras and a smart door lock. The Chinse home appliance market is hugely dominated by the likes of Xiami, so a whole lot is required from Huawei to make headway in the market. 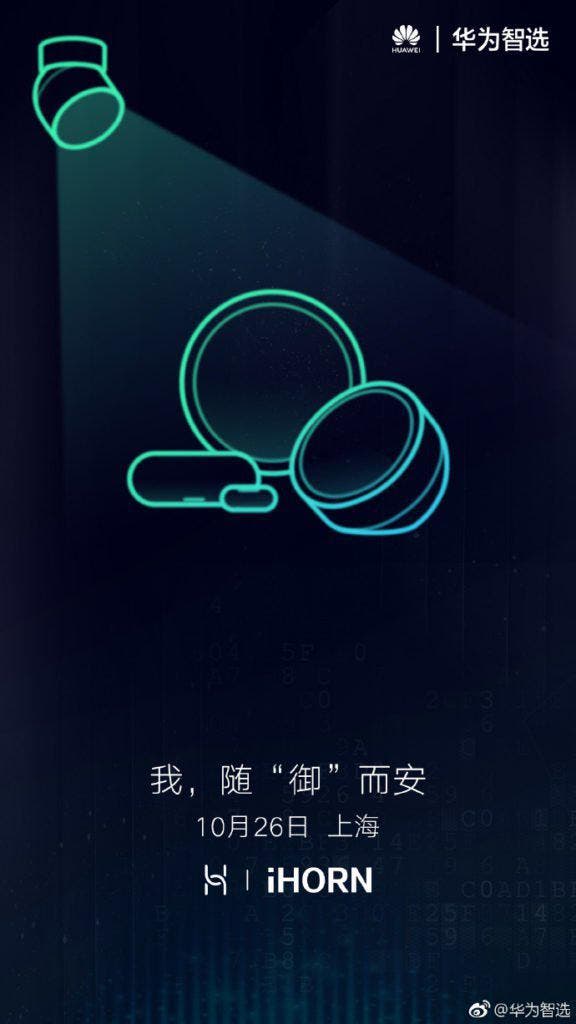 Next iOS 12.1 update will solve the "beauty filter" issue of the new iPhone