The OnePlus 6T will be launched in New York on October 29th. Not surprisingly, leaks of the device have been around for a long time. The extent to which these are true will be seen in a few days. In the meantime, the dealer Otto has also listed the OnePlus 6T. Here it appears with its already “known” specifications, Otto lists the OnePlus 6T but with Android 8.1 Oreo, which probably should not be true, the smartphone comes with Android 9.0 Pie sure on the market. 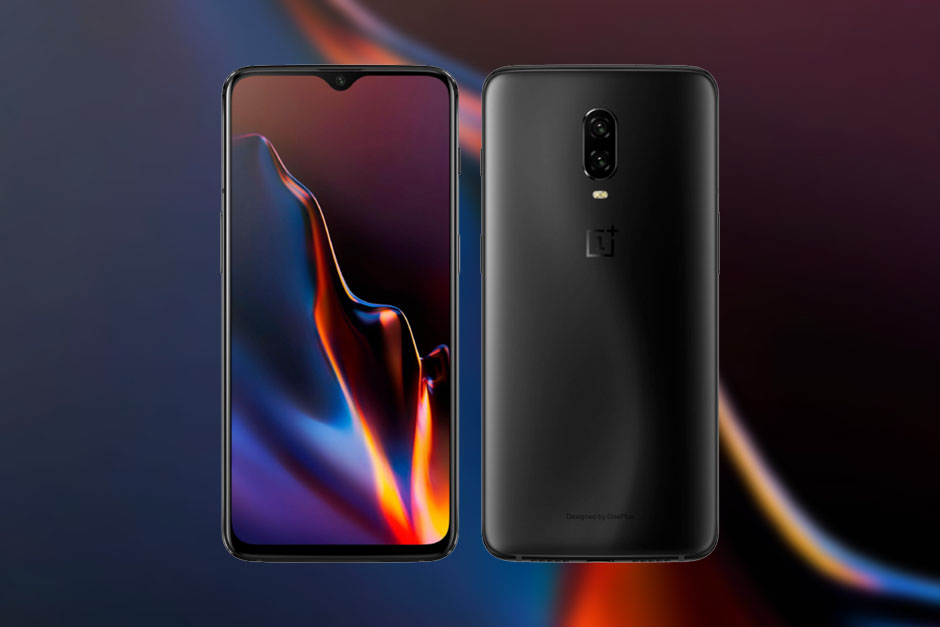 Otto lists the OnePlus 6T in its variant with 128 GB memory and 8GB RAM, but you will certainly be able to get other configurations as well.

Otto wants to have 579 euros (about 665$) for the mentioned OnePlus 6T variant, only minimally more expensive than the OnePlus 6, which is officially offered in the configuration for currently 569 euros.

Otherwise, the technical data summarize that the OnePlus 6T should measure 157.5 x 75.7 x 8.2 mm and will have an AMOLED screen with 6.41 inches diagonal and FHD+ resolution in the format of 19.5:9 sets. The images of the smartphone show a very small water drop notched screen. In addition, a battery with 3700mAh to be on board. Inside, the phone will be equipped with Qualcomm Snapdragon 845 and 8GB or 6 GB of RAM. Also a version with 256GB capacity is supposedly planned. The operating system is Android 9.0 Pie with OxygenOS.

Furthermore, we expects an in-display fingerprint scanner in the OnePlus 6T. This time the manufacturer waives the 3.5mm headphone jack. The phone support dual SIM, Wi-Fi 802.11 ac, Bluetooth 5.0 LE, GPS, NFC, 4G LTE and USB Type-C on board. Unfortunately, the 6T will not have a protection class. But it should be as resistant to water as its predecessor.

Next Samsung confirms it’s working on a foldable screen Laptop