China has the world’s largest population. Therefore, it’s the world’s largest market. This is very attractive for manufacturers. But at the same time, the competition is too high. So when a company succeeds in this market, it simply means it has worked hard and put a lot of efforts. This is also true for the smartphone market. By the way, this is not an official data. Instead, it comes from IT168. But this is quite an authoritative source.

This data is for three quarters from January to September. OPPO, VIVO, Huawei, Apple, and Honor ranked in the top five. Xiaomi ranked sixth. Meizu, Samsung, and Gionee are the next three brands in the Chinese smartphone market. But what’s more interesting the sales volume begins to decrease a lot starting the seventh position. In terms of overall sales from January to September, Apple ranked first due to high average unit price, followed by OPPO, Huawei, VIVO, and Honor. 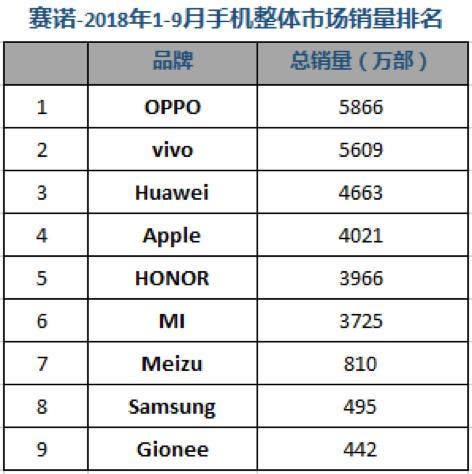 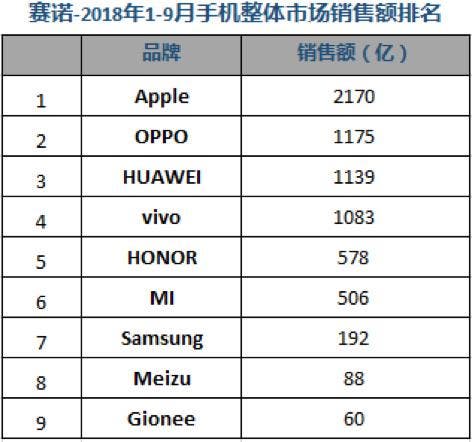 In September, in terms of monthly sales, OPPO, VIVO, Huawei, Honor, and Xiaomi form the top five. Among them, Huawei and Honor grew at the fastest rate, with a year-on-year increase of 37% and 25%, respectively. They are the strongest among all brands.

In the third quarter of online sales, Honor, and Xiaomi became the first brands with 5.85 million units and 5.74 million units, surpassing Apple, which had sold 2.95 million units. 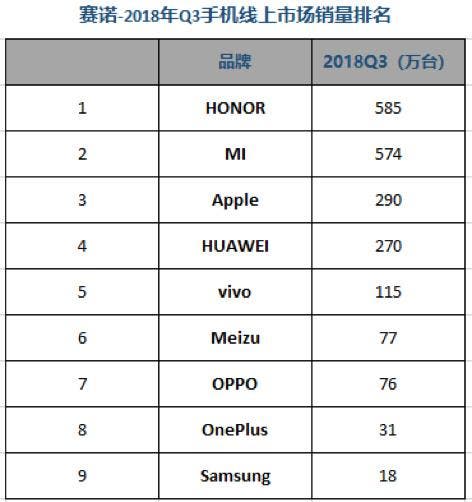 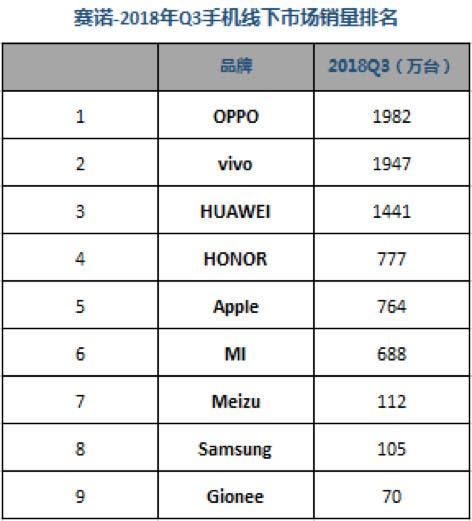 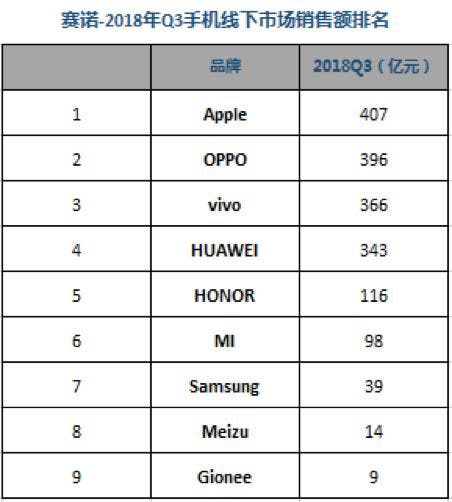 Next China's spying on servers: Tim Cook claims Bloomberg's article is "a 100% lie"