Chinese manufacturing giant, Xiaomi, held a conference some months ago where it released a couple of products including the Xiaomi Mi 8 series. The Xiaomi Mi 8 series is an absolute protagonist, and this series has Xiaomi Mi 8, Mi 8 SE and Mi 8 Explorer Edition. Of these smartphones, the Xiaomi Mi 8 SE is not very attractive and it is a quasi-flagship for those who fancy portable phones. However, if you take a close look at this smartphone, you will realize that it offers a good run for the money. Let’s look at the details of this device. 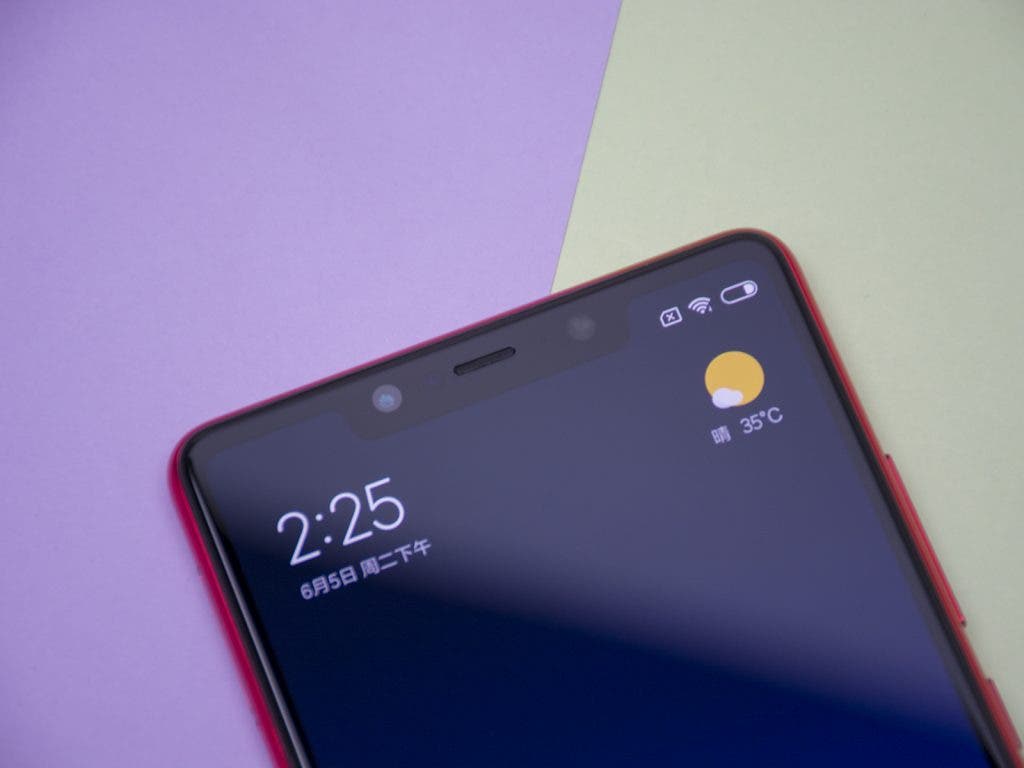 The Xiaomi Mi 8 SE is the world’s first smartphone to use the Qualcomm Snapdragon 710 quasi-flagship processor. The performance of Snapdragon 710 is 20% higher than SD660 and the SD710 application opening speed is increased by 15%. You also have 6GB of RAM and 64GB of internal storage for a seamless operation. 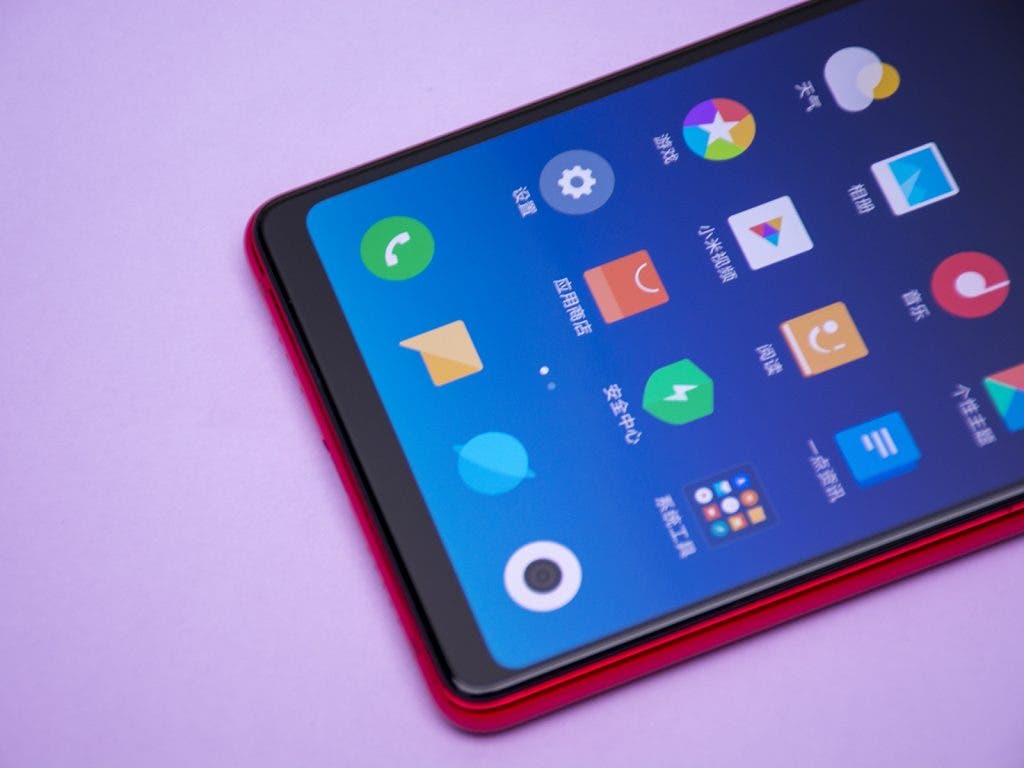 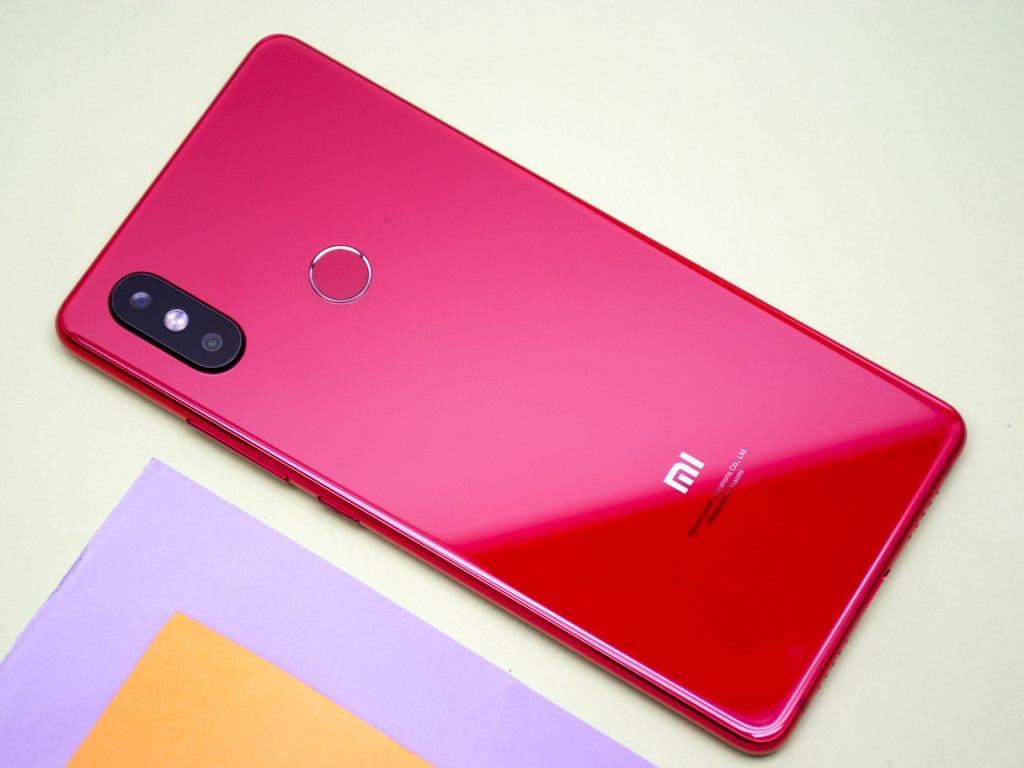 In the camera department, the Xiaomi Mi 8 SE is equipped with an AI-assisted dual rear camera setup. It has a 12MP + 5MP configuration on the rear and a 20MP sensor for selfies. Its main sensor is a Sony IMX363, the same as the Xiaomi Mi 8 with 1.4um unit pixel area.  Mi 8 SE also has a built-in AI scene camera. It can identify 206 scenes and intelligently optimize the camera effect. This smartphone runs on Android Oreo and a 3120 mAh battery keeps its lights on. 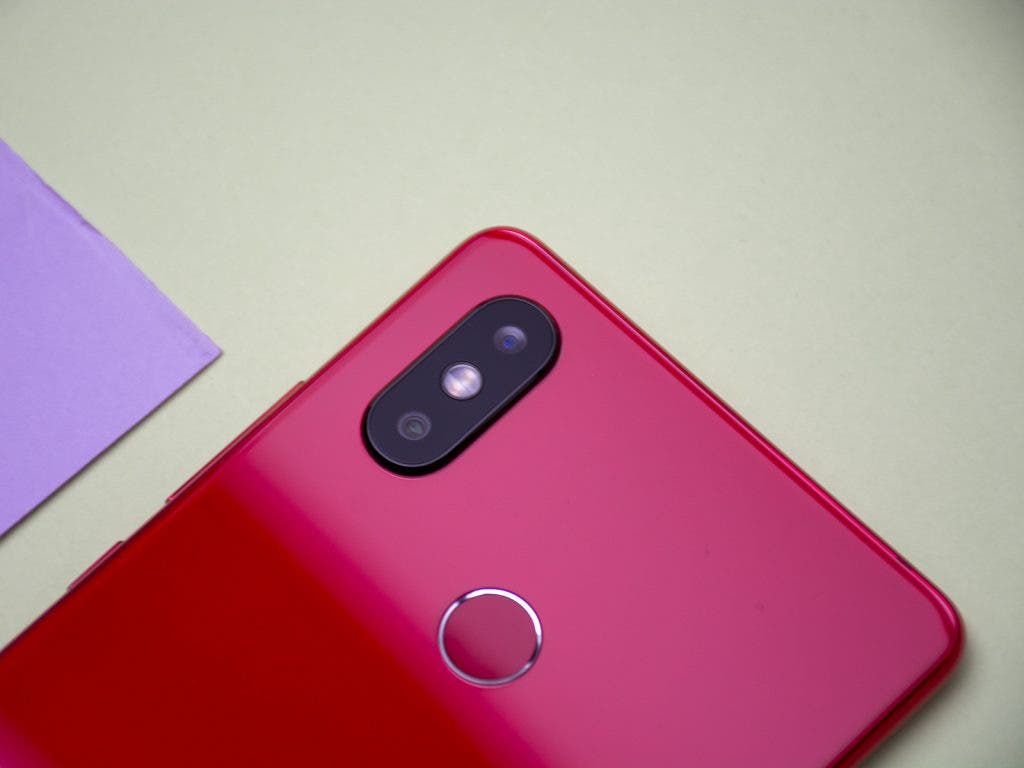 Xiaomi Mi 8 SE is not much different from the flagship Xiaomi Mi 8 in terms of hardware configuration. If you don’t mind its small size, then you have a fairly well-performing smartphone in your hands for cheap.

Where To Buy The Xiaomi Mi 8 SE