OnePlus are known to make great and fast phones but they aren’t always accompanied by impressive cameras or the software that goes along with it.

OnePlus phones usually do a good job, but most times they aren’t as close to flagship as you’d expect from a device with that hardware. Well, that’s hopefully going to change with the upcoming OnePlus 6T, at least according to Pete Lau.

The company’s founder did indeed just post a photo allegedly shot with the OnePlus 6T on the OnePlus forum, along with a message in which he explains that they’ve been working really hard to up the photography game on their next big hit. 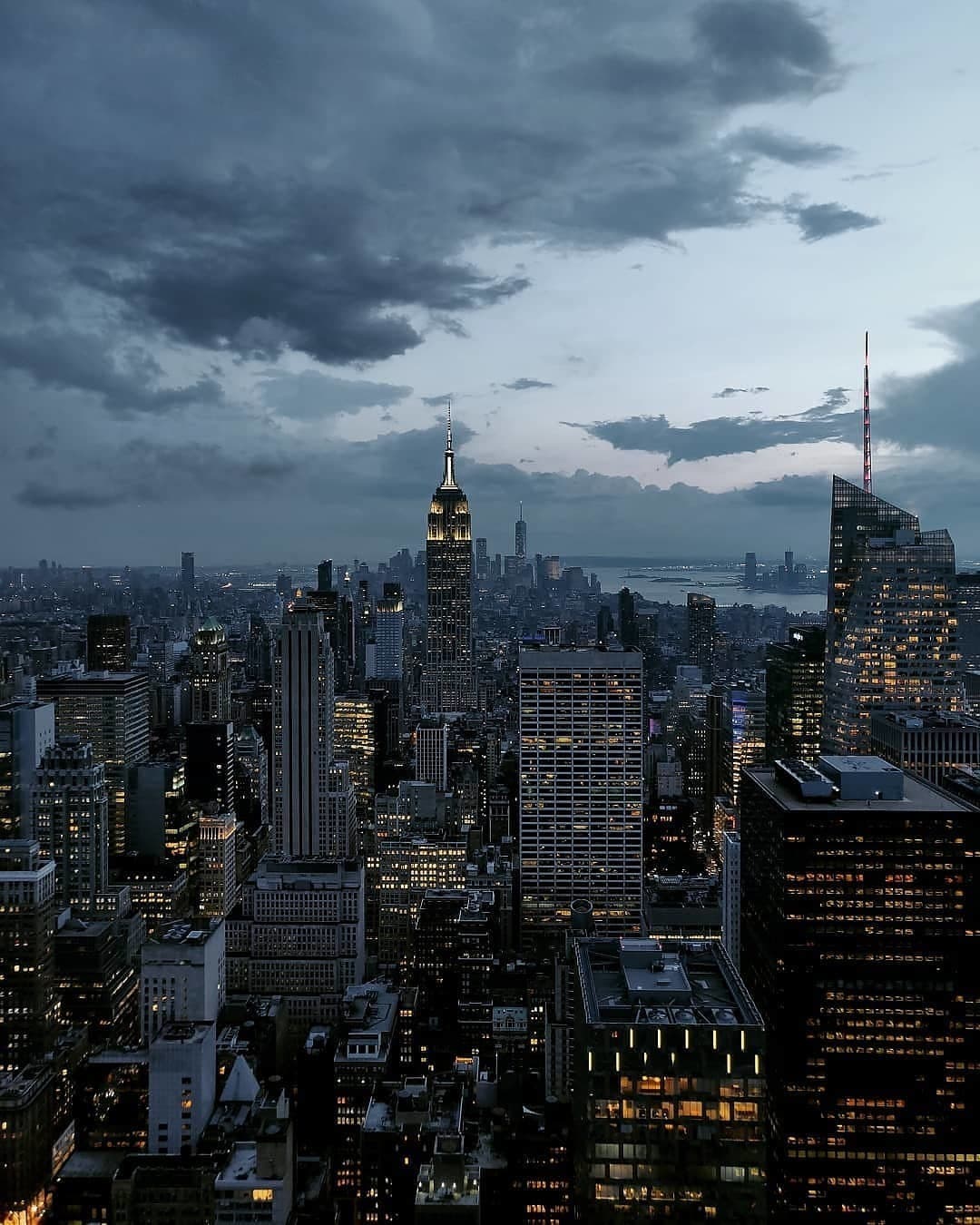 “With the OnePlus 6T, we wanted to better connect users to the image-making process, to allow them to create documents with honest results that preserve the special moments in their day-to-day lives. ”

Pete Lau also let us know what he thinks about photography and how it has changed in the past years, from film to digital and now to mobile.

He also hinted at the possibility of shooting film-like photos on the OnePlus 6T, which would suggest two options: support for RAW shooting or some special filters to improve images, we of course hope for the former. He might also be talking about AI to improve photos, but as we’ve seen in the past months, that doesn’t always work perfectly.

What do you guys think? Any OnePlus fans excited for the October 29th launch? Let us know down below.

Next VIVO to Launch First Pre-Commercial 5G Smartphone in 2019