While the Tablet segment isn’t seeing its best days of existence, Samsung is one of the few companies that still launch devices of this kind, of course, to compete with its main rival, Apple. Since the company still has a strong Tablet presence, the support also comes for the big screen devices, and today the Samsung Galaxy Tab Active 2 is receiving the Android 8.1 Oreo treatment.

The update has been recently spotted in Italy and will probably be rolled to more European countries in the coming days. Since this update is going through the incremental OTA channel, it may take several days to arrive for all users. A lucky owner may be contemplated soon by the Oreo update, while a not so lucky user of the Tab Active 2 will still need to wait some weeks for tasting the 2017 OS. 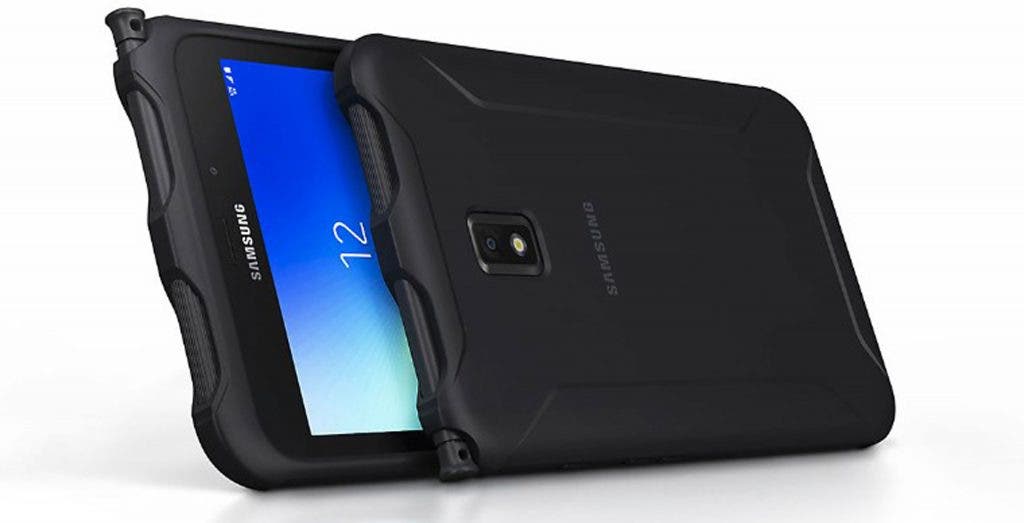 The update seems to include the November Security Patch, what is amazing and surprisingly, since this particular monthly version still hasn’t been announced, and isn’t available on Pixels. Another side note is that the LTE model is the currently the only variant eligible for the Oreo update, however, the Wi-Fi variant should join the party pretty soon.

With Android Oreo, the company’s tablet will have support for Picture-in-Picture mode, Autofill API, Notification Channels and much more. If you’re impatient, make sure to keep hitting the Software update menu as often as possible to possibly force the update check.