Along with the Meizu M8 Note, the Chinese company unveiled two new color variants for the Meizu V8, lower mid-range smartphone and for the Meizu 16X, a premium handset of the same medium class.

Before the announcement, the Meizu 16X was only available in three colors – Jet Black, Noble Gold, and Ceramic White. Now the company is adding two new colors to the party – Cistern Purple and Teal Blue. 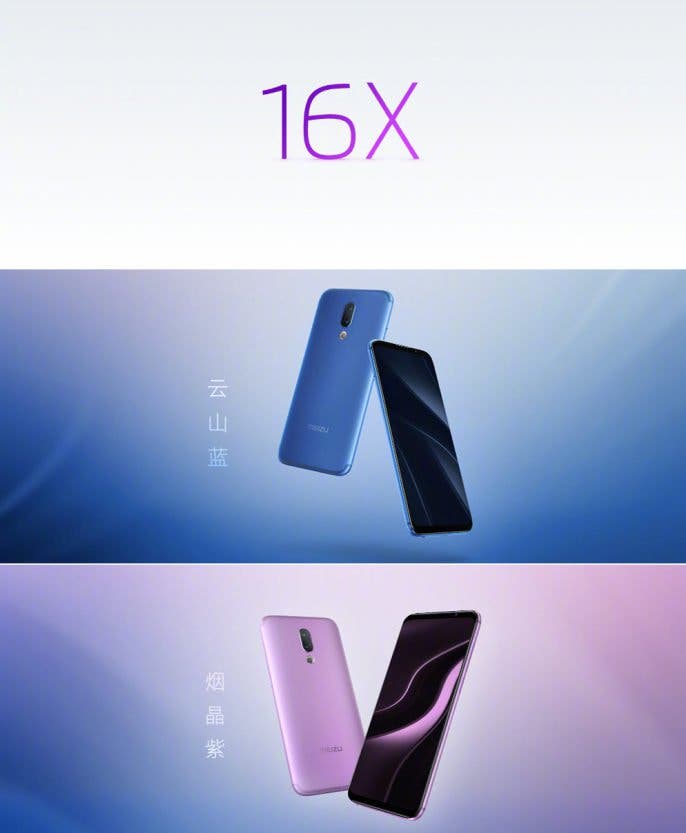 Both color units come in 6GB+64GB and 6GB+128GB variants and will go on sale on Meizu Online Store and Tmall.com during the special “11.11” event that happens on November 11. 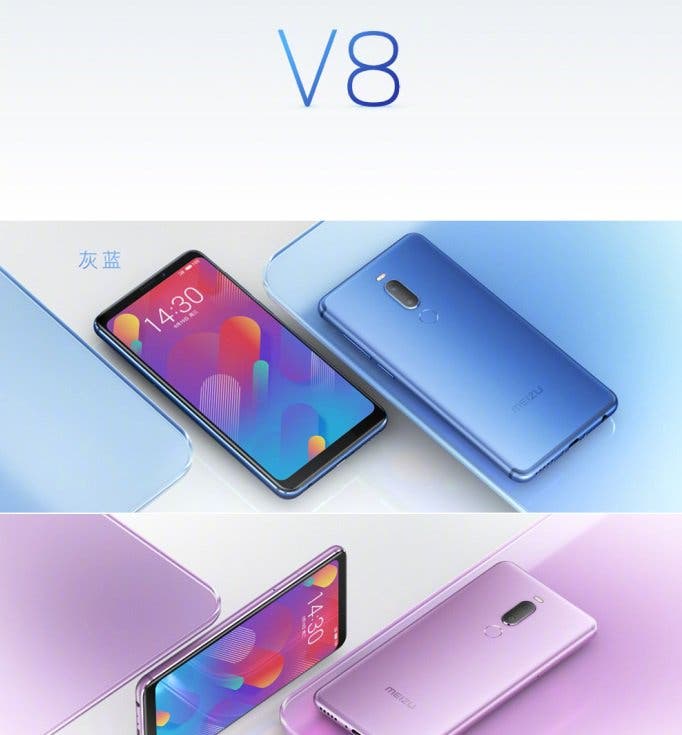 The Meizu V8 in counterpart to the upper midrange device came in just two simple color variants – Black and Gold. The handset also got two new color variants – Blue and Purple. Just like the Meizu 16X, it will be available on the same date.

The Meizu 16X has a 6.0-inch AMOLED display. It also has an in-display fingerprint scanner like the Meizu 16th and Meizu 16th Plus. It is powered by the excellent Snapdragon 710 chipset and is available in 6GB/64GB and 6GB/128GB variants. The device has a dual 20MP+12MP setup on the rear and a 20MP selfie snapper. It is fueled by a 3,100mAh battery with Android Oreo.

The Meizu V8 is more modest with a 5.7-inch HD+ display, MediaTek’s MT6739, 3GB of RAM and 32GB of Storage. It has a single 13MP rear camera and a 5MP front-facing snapper. It is fueled by a 3,200mAh battery and has a standard rear-mounted fingerprint scanner.

Next Microsoft product codes starting at $12.60 including new Office 2019