Since the beginning of this year, Chinese manufacturer, Xiaomi has been increasing its presence in Europe. The company arrived Spain with Xiaomi Mi A1 and Mi Mix 2 late last year. In May 2018, it officially arrived France and Italy. Then its online stores in the U.K., Germany, France, and the U.S. opened in late May. 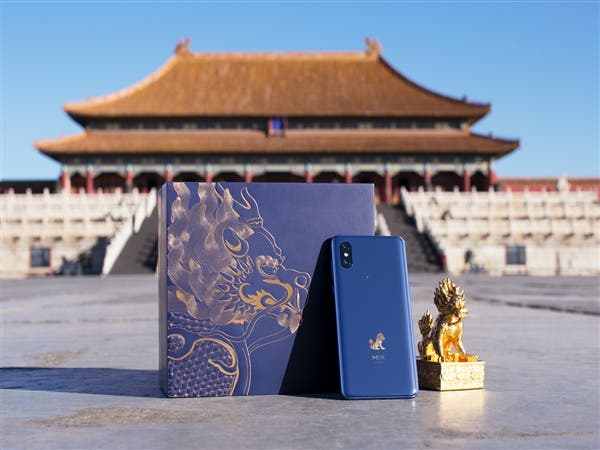 Recent reports now suggest that Xiaomi will officially open a Physical Mi Store in the UK on November 10. This store will be located at White City’s Westfield shopping center which is the most conspicuous mall in the UK. The exact devices to sell in the store is not available for now but the company said that a new flagship will be available in the store. Well, we can say that the Xiaomi Mi MIX 3 is most probably. However, we also have flagships from the Xiaomi Mi 8 series and Xiaomi Mi MIX 2S which are quite new too. 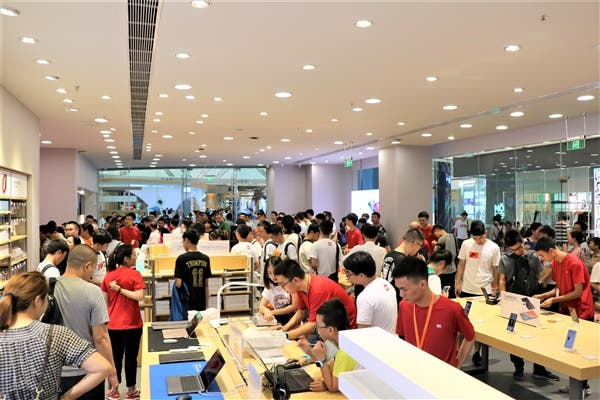 The UK market is a large and open market. The likes of Huawei, Apple, and Samsung are already well established in the market. However, these companies were already in China before Xiaomi came and it’s doing quite well. Xiaomi has a fair mix of flagships and mid-range smartphones thus with a good marketing strategy, it should do well in the UK.

Next After a period of demise, Twitter makes great profit in Q3 2018