OnePlus since the launch of the OnePlus 3T  back in 2016 has maintained the tradition of two flagship phones per year, and the year 2018 is shaping out to be no different. The five-year-old Chinese smartphone maker earlier today in collaboration with chip maker Qualcomm and T-mobile announced its official entry into the US market with the official unveiling of the OnePlus 6T in NewYork.

While the OnePlus 6 still qualifies for one of the best flagships of the year, the Oneplus 6T comes with even bigger updates to the 6 months old Oneplus 6. Although OnePlus hasn’t towed the path of the Xiaomi Mi Mix 3, the device still got a design that would see it go against most of the recent flagships. First off, Oneplus says its new device is about 75% smaller featuring a virtually bezel-free design with the waterdrop notch at the top.

The few noticeable changes in the design include a change in the position of the fingerprint scanner and improved display brightness for better outdoor viewing. Notably, Oneplus has also ditched the headphone jack in favour of the USB-C Bullets headphones which utilises the bundled a USB-C to 3.5mm adapter.

Encased in an all-glass body, the OnePlus 6T comes fitted with a 6.41-inch OLED screen with a resolution of 2340×1080 (402ppi) and 19.5:9 aspect ratio. The display is now better optimised for outdoor use. The Chinse firm has dropped the rear fingerprint sensor for a “Screen Unlock”  which is essentially its own term for an in-display fingerprint reader. While reviewers are yet to ascertain how effective this could be, the firms as expected claims its screen unlock is the fastest-performing implementation of in-display fingerprint authentication yet. 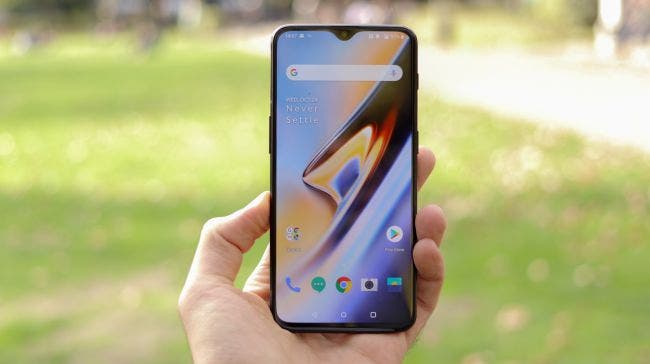 Other specs are quite familiar – featuring the same flagship Qualcomm Snapdragon 845 chipset that powered the OnePlus 6  and will come in 6GB RAM + 128GB storage, and 8GB RAM + 256GB storage options, with no room for expansion.

The device gets a slight battery upgrade, from the 3300mAh on the OnePlus 6 to a 3700mAh battery with Oneplus dash charge which should allow you top up the device quickly. The device uses a 16MP f/2.0 above the display, while the rear camera gets a 16 and 20MP f/1.7 sensors. And while it looks almost like that of the Oneplus 6, the Oneplus 6T, however, gets improved HDR and portrait modes, a new Nightscape feature, and a new studio lighting modes that recognize faces and adjust lighting to simulate professional lighting. The device boots Android 9.0 with Oxygen OS out of the box. 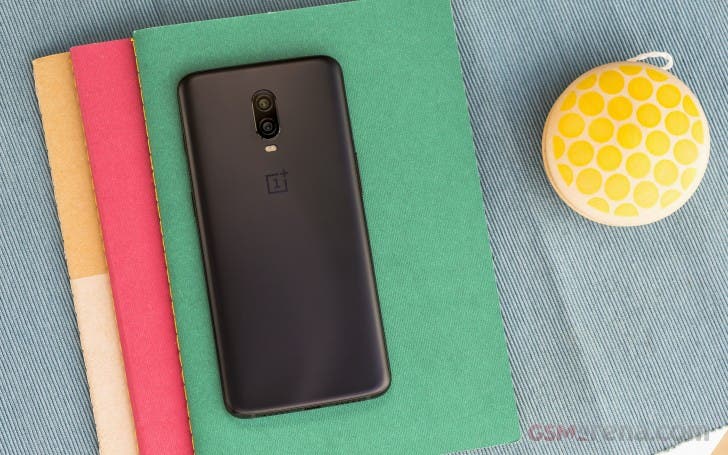 The device will go on sale in North America via T-mobile and Europe on November 1 and 6th respectively in three storage combinations. Users on the T-mobile network can avail themselves of a trade-in program that allows you to save up to $300 on trading in one of 30 eligible devices including the iPhone 6 and iPhone 6 Plus, the Nexus 6 and first-gen Pixels, the Galaxy S6 series, and every OnePlus model ever launched.

While the trade-in offer will bring the Oneplus 6T price to $11.67 per month for 24 months with $0 down, interested buyers should also be able to get the device at $24.17 a month without trading in any oder phone. 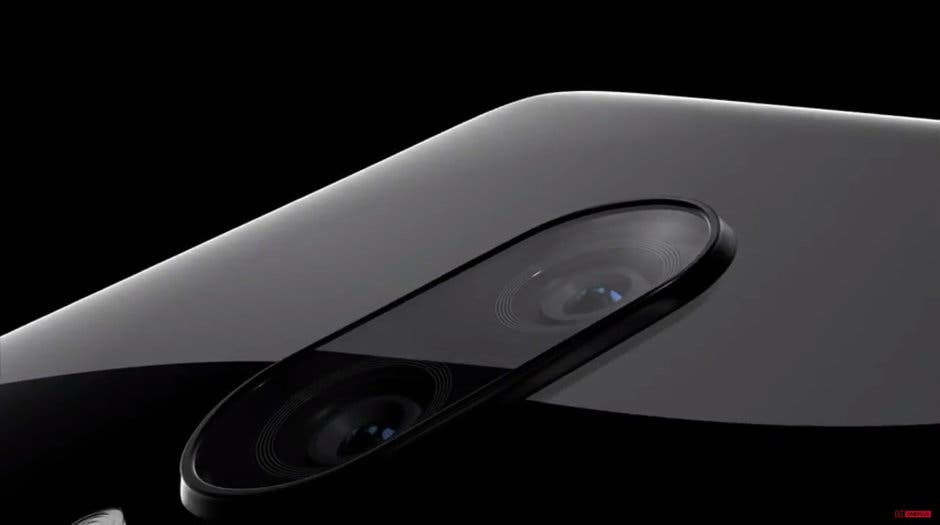