Today is probably the last big event that Apple will hold in 2019. For the big day, the company has prepared more than just a new line of iPads, and yes, we are talking about the upcoming iOS 12.1 update.

The update already made its way onto Apple’s Official iPhone user guide, indicating that it’s in the final stages of development. According to 9to5mac, carriers have already received the final stable update and are ready to deploy the update on October 30.

Along with the brand new 70 emojis, and the fix for the charging issue, iOS 12.1 will bring full support for eSIM. The eSIM will allow users to use two sims from different carriers, or two sims from the same carrier at the same time. Dual SIM support will be a first among Apple iPhones. 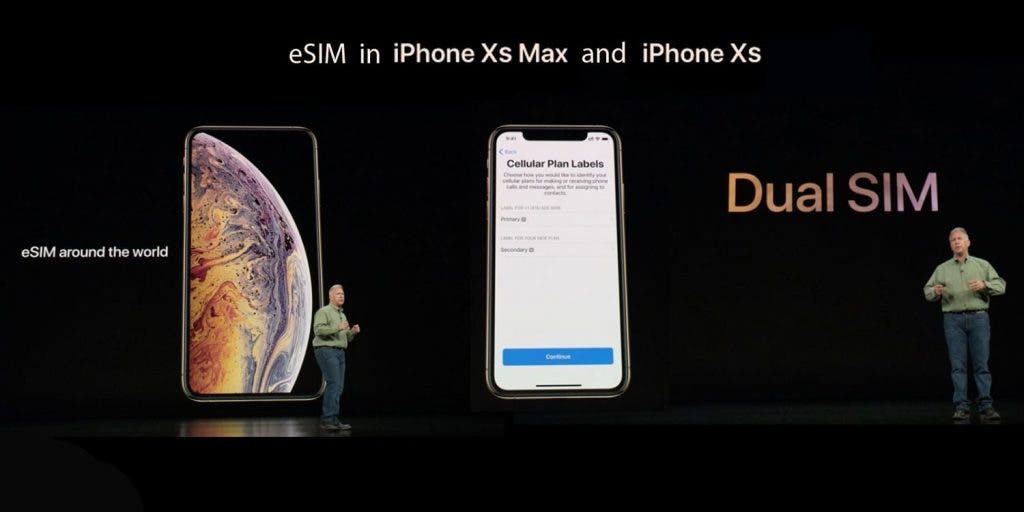 Android users are very familiar with the benefits of dual SIM, however, the interesting about the eSIM is that it removes the need for an extra physical slot for the 2nd SIM card. Instead, the user will just scan a QRcode provided by the carrier from the app from which you manage your contract plan.

Like mentioned before, the update will also introduce some new things such as the return of Group FaceTime, Manual Bokeh Effect, a fix for BeautyGate and more. The update rollout should start during the Apple event, scheduled for tomorrow, October 30.