For Microsoft, the Windows business is no longer the company’s primary growth business, but the industry still contributes massive revenue to the company.

Microsoft announced that it has currently 1.5 billion windows PC users. In addition, the company has announced that the number of Windows 10 official users is 700 million, which is close to reaching more than half of Windows. 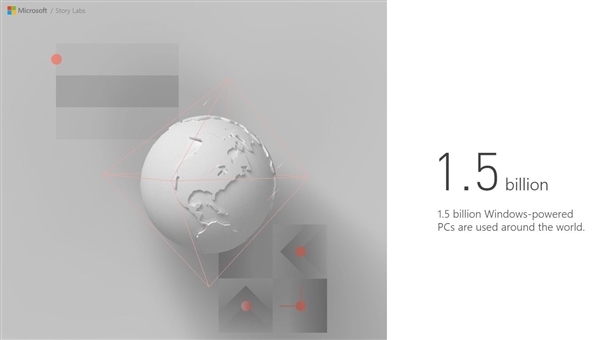 As you know, the Windows system is the system that most computers run. It seems that the installed capacity of 1.5 billion worldwide is not too much.

The main reason is that computers are no longer necessary for most ordinary users. Instead, these users are beginning to use mobile devices to access the Internet.

It is worth to mention that Microsoft has started pushing again its second major yearly update, the Windows 10 October 2018 Update (aka Windows 10 version 1809), to compatible PCs.

When the update was first released, some reported that their files were getting deleted, but this affected a very small number of users. Others reported no sound coming out of their computer after the upgrade, with the Intel audio drivers getting corrupted. Both these issues have now been fixed.

Previous Flipkart Diwali Sale in INdia begins on November 1; here are the deals