Since its first year of activity, HMD Global has been really committed to building a solid reputation for delivering timely updates for its smartphones. Despite the recent Nokia 7 Plus update to Android Pie, the company isn’t ready to rest, and a new update is coming for the smartphone.

This new update comes with the October Security Patch from Google. This isn’t unexpected since Nokia 7 Plus and a range of Nokia devices are Android One devices. The agreement between manufacturers and the giant of searches requires the former to keep releasing security updates for its smartphones, with at least a 2-month interval. 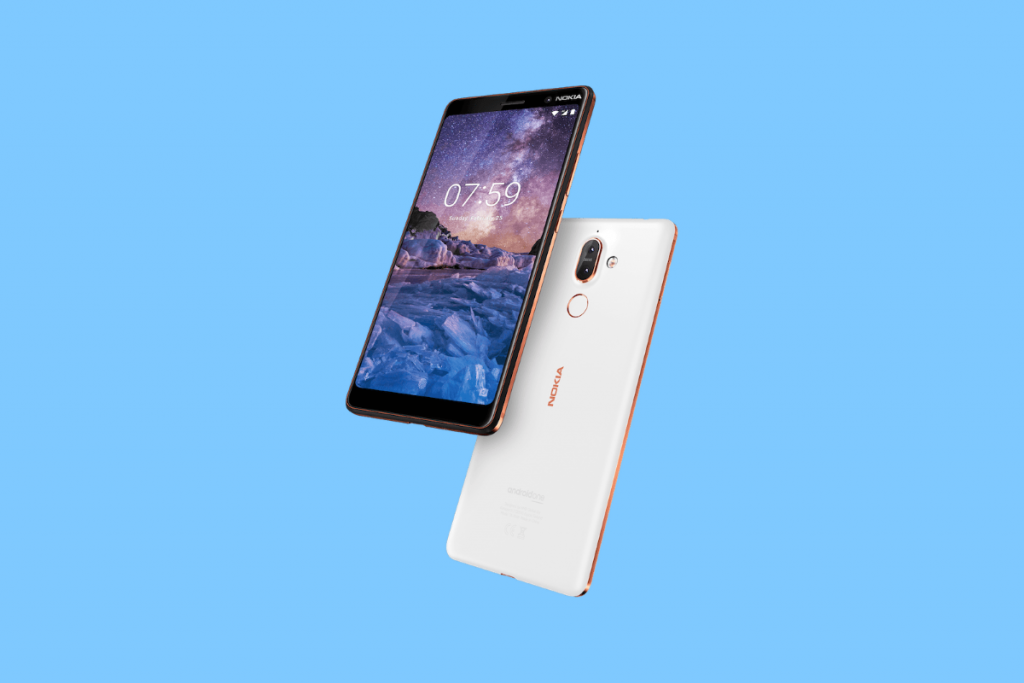 The update is quite simple and weighs just 109.2MB, according to NokiaPowerUser the release is being rolled out in India and Siri Lanka. It basically fixes some exposures found in the system, framework, and media framework. The update also addresses a security flaw that would allow an attacker to execute arbitrary code within the context of a privileged process.

Users from different regions should a wait a bit longer for the update, but we expect to see a broader rollout in the coming days. If you’re in India or Siri Lanka, take in mind that this is a gradual rollout, so it may appear instantly for your device, but can also take several days to arrive.

Previous Samsung announces record profits in Q3, but expects lower for next

Next Nokia 3, 5 and 6 will soon receive Android Pie, HMD confirms