About two weeks ago, we saw the official release of the Huawei Mate 20 series in London. The likes of Huawei Mate 20, Mate 20 Pro, Mate 20X and Mate 20 Porshe Design were released. These smartphones are all currently available in Europe and the sales record is coming in. Recent sales report suggests that the Huawei Mate 20 Pro is performing better than the others. From the first 10 days of sales, the Mate 20 Pro sale was 40% more than the P20 Pro within the same period. This is a new record for Huawei’s smartphone sale in Europe. 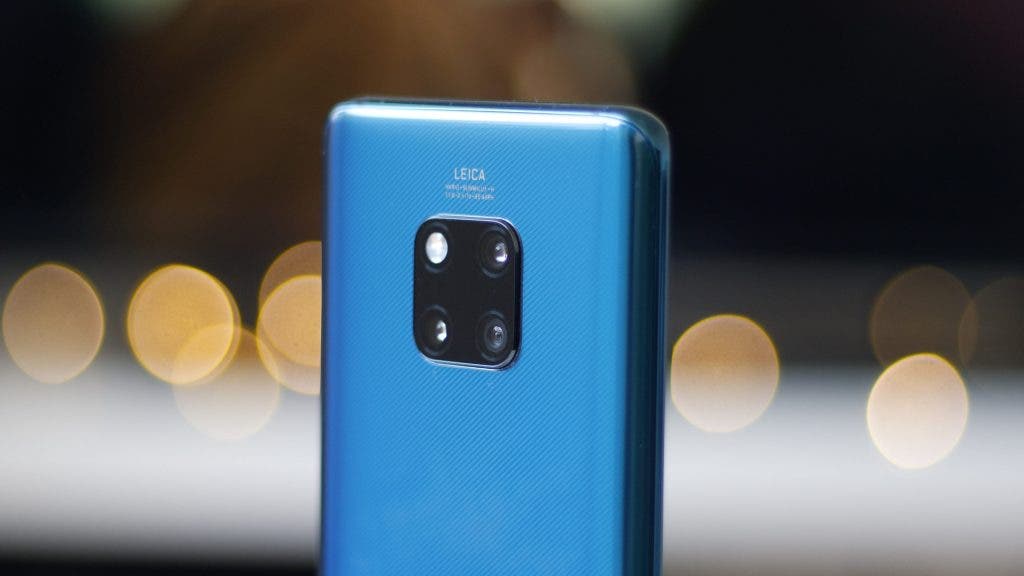 Before now, Huawei P10 Plus held the record before it was smashed by the P20 Pro. The P20 Pro has sold 316% more than the P10 Plus. Interestingly, the Mate 20 Pro is about 2,000 yuan (253 Euros) more expensive than the Chinese versions. Obviously, taking this device to the market is better than selling it out of China.

Previously, the P20/Pro exceeded 6 million units in 3 months. The Mate 20 series would probably reach the same level at a shorter time.  It is worth mentioning that Huawei’s consumer business CEO, Yu Chengdong, said in an interview after the Shanghai conference that the sales of the Mate 20 series are expected to be 20 million units.

Next Win the monster $1111 discount coupon for Geekbuying 11.11 event