Recent reports suggest that LG may display its foldable smartphone at CES 2019 next year. LG has previously announced that it will launch its fully foldable mobile phone products, which will compete with Samsung’s foldable phone and showcase its panel technology advantages. Prior to this, there are already speculations surrounding Samsung’s foldable phone and it may showcase its soft-curved folding mobile phone concept at the Samsung Developer Conference on November 7 – 8. 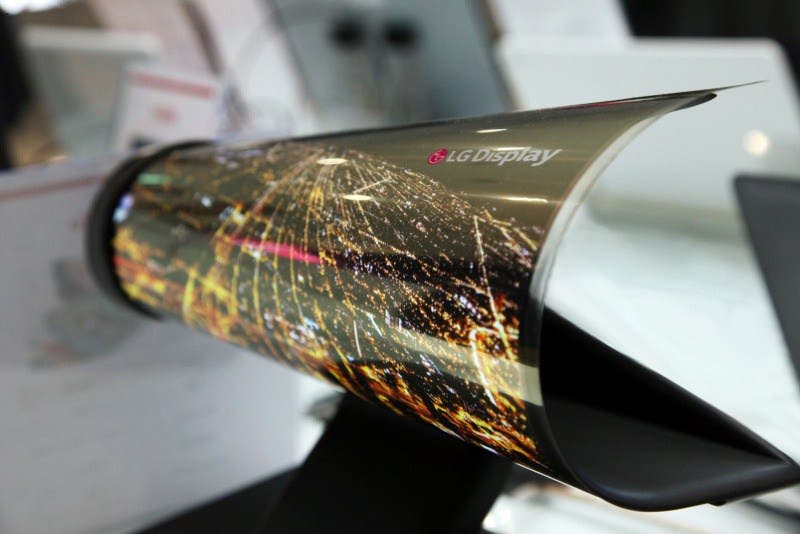 In addition to LG and Samsung, Chinese brands including Lenovo, Huawei, and OPPO have also indicated that they will launch foldable smartphones, probably next year. It is believed that foldable smartphones will come with more applications. For example, you can easily fold the screen into the size of a conventional smartphone. However, when you need to view a content with a larger display, you can expand the screen.