OPPO announced today that it will release the R17 Pro on November 6 in Taiwan. The event will be held at Chunghwa Telecom, Far EasTone, Taiwan. This smartphone will be available on both offline and online sales platform. 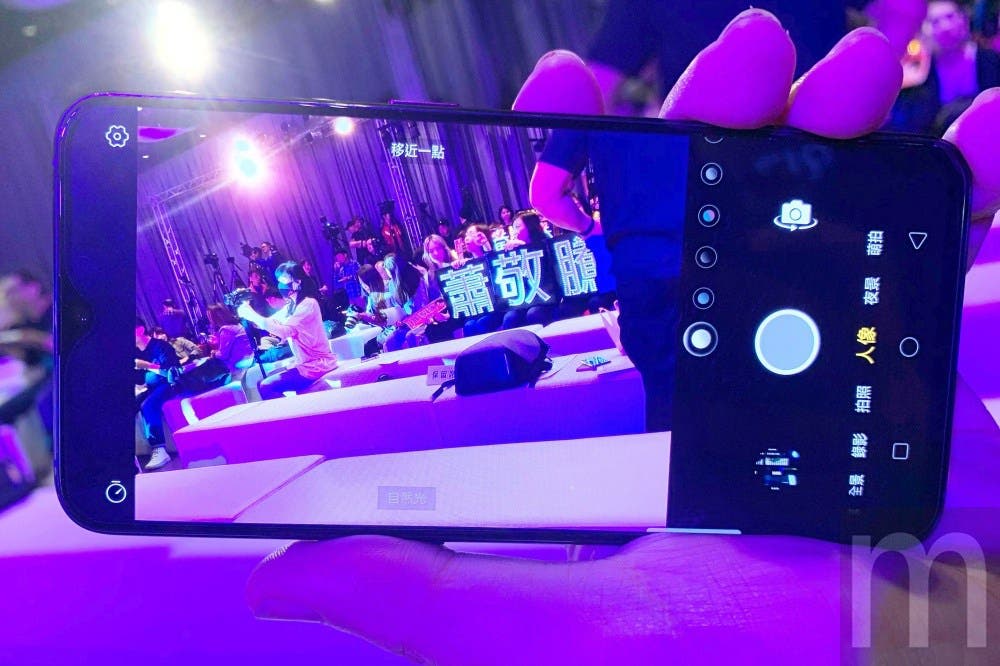 The main selling point of the OPPO R17 Pro is that it uses a triple-camera design. This smartphone comes with a 6.4-inch water-drop display with a 91.5% of the screen display ratio. It is powered by a Qualcomm Snapdragon 710 coupled 6GB of RAM and 128GB of internal storage capacity. The operating system is Color OS 5.2 based on Android 8.1depth customization. This smartphone also supports an on-screen fingerprint sensor. 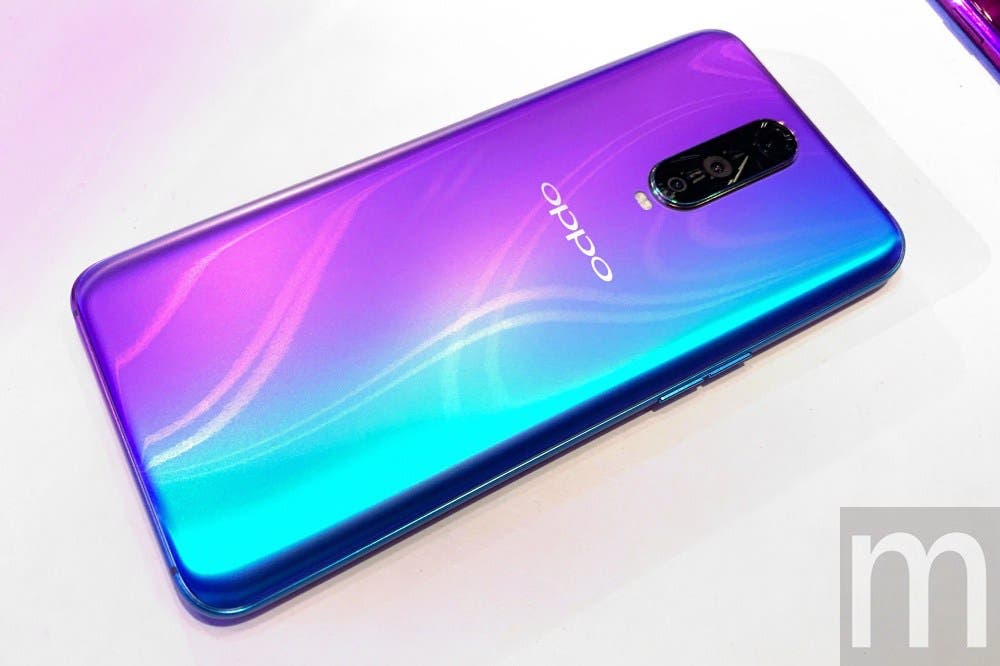 The triple rear camera comes with ToF 3D image technology and variable aperture design so that users can more accurately capture the depth of field of an object, and also create 3D portraits. It can shoot better images in different light sources, and also supports artificial intelligence, scene recognition, and multiple photo overlays. However, OPPO stated that the ToF 3D imaging technology application function is expected to be available through a firmware update in December, thus so the current version does not have the full functionality.

The OPPO R17 Pro is equipped with SuperVOOC flash charging technology. Its lights are kept on by a dual 1850mAh battery. The OPPO R17 Pro launched in Taiwan has two colors of fog gradient and condensed green. It will go on sale the same day.