As some of you will probably know, Samsung are one of the few companies – if not the only one – to rely on an Iris recognition system to provide an additional way to unlock the device. Well, apparently, that feature is soon going away.

Korean media have indeed reported that industry insiders claim the next Samsung flagship will not pack the tech, in its place we’ll instead find a more ordinary fingerprint scanner.

The said fingerprint scanner is also supposedly going to be below the display, following the trend started by Vivo with their Apex concept phone back at the MWC18. The sensor on the Samsung S10 will be more advanced though, using a Qualcomm ultrasound scanner as opposed to the Synaptics optic sensor we have on the likes of OnePlus, Oppo and more. 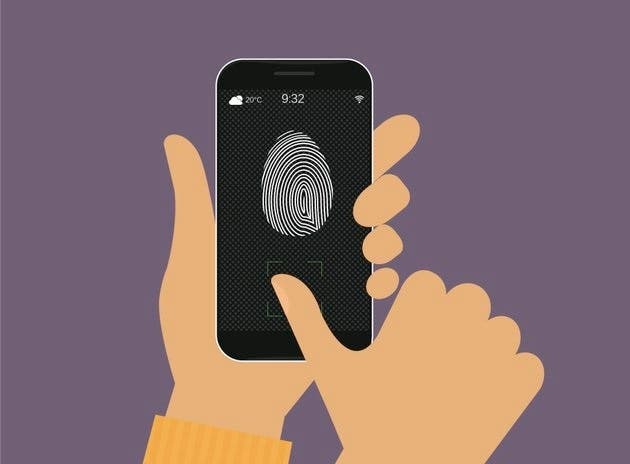 In addition to that, the space freed by removing the Iris scanner will be used for a more modern and easy to use 3D face scanner, of the same kind available on the iPhone X series.

The Samsung Galaxy S10 is looking out to be a killer phone with its top hardware and features. Sadly, also the price will probably kill hopes of getting one for many.