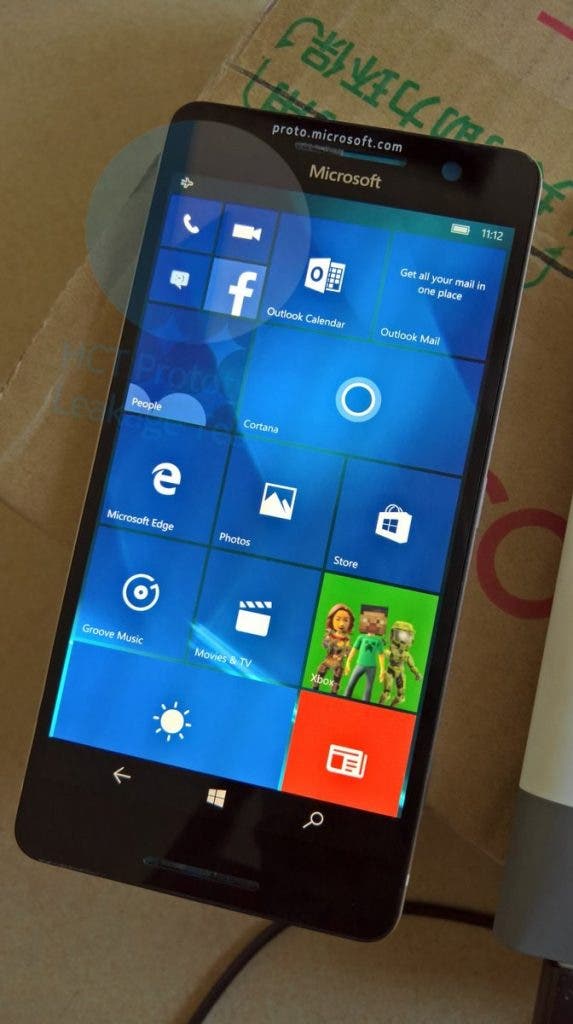 Now, we have some leak photos of a working prototype of the Lumia 960 which of course will never hit the market. It appears that the company had little or no ideas for the Lumia 960 design. It is almost identical to the Lumia 950 and most of its buttons (hard camera button and volume buttons are on on the same location as the predecessor. The bezels on all sides of this smartphone are scaringly huge. The top bezel and chin are as mighty as they can be. 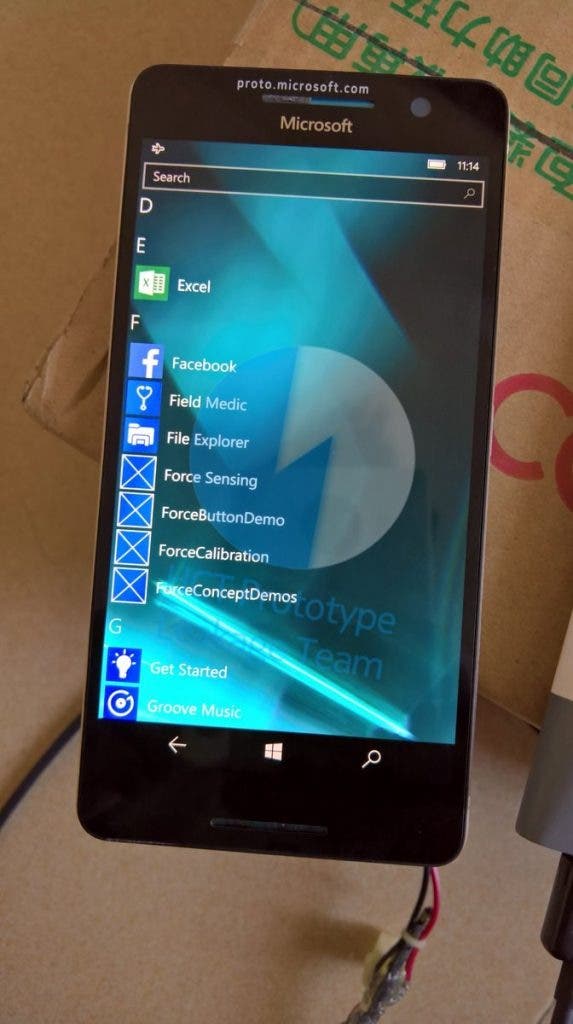 However, the Lumia 960 comes with a better hardware, display and there are some good upgrades under the hood. This smartphone was forged from aluminum, another difference between it and the Lumia 950. Had the Lumia 960 seen the light of day, it would have come with a Qualcomm Snapdragon 820 processor coupled with up to 4GB of RAM. It features a large 5.5-inch Quad HD display and a 20-megapixel PureView camera on the rear. Front-firing stereo speakers, USB Type-C charging, a 3.5mm headphone jack, and a microSD card slot are other features on this smartphone. 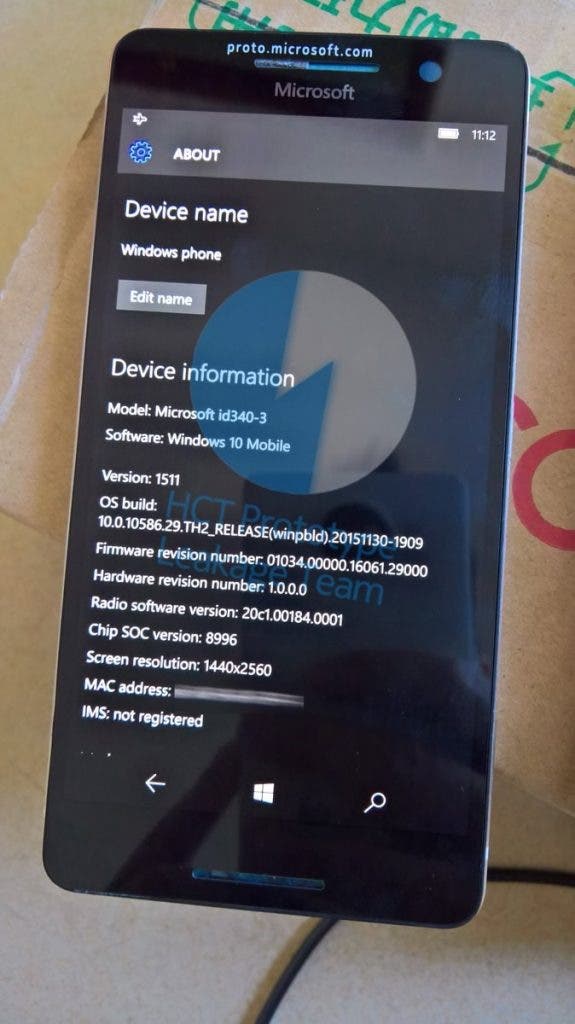 What do you think about the Lumia 960? Would you have considered it for purchase? Let us know your thoughts in the comments below. 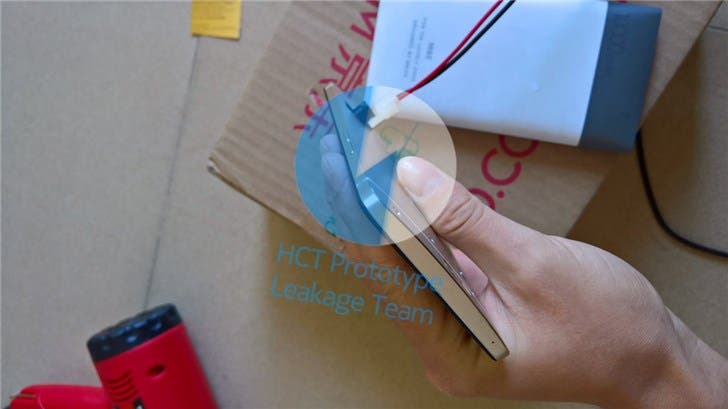 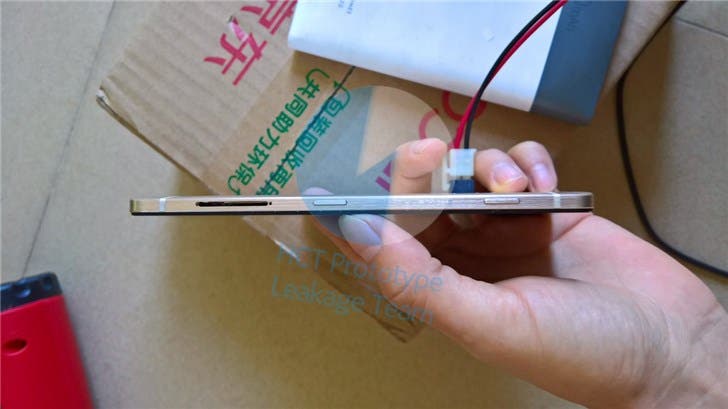 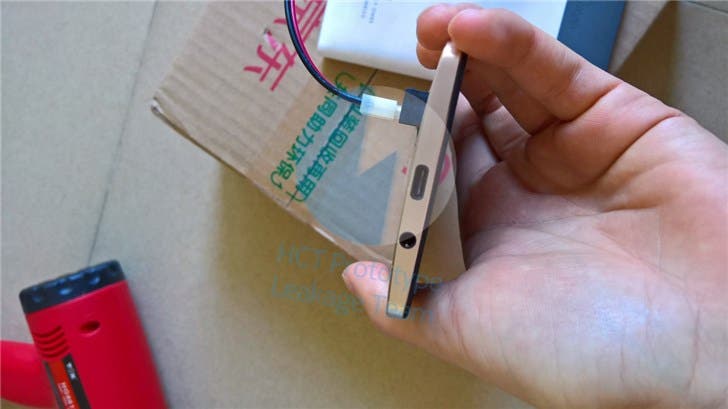 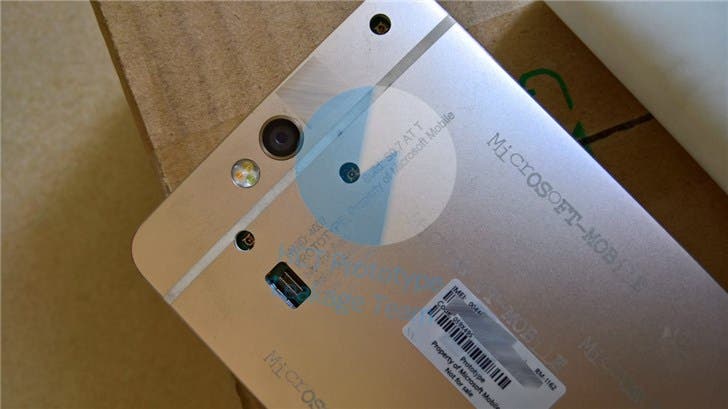