As of now, the Android smartphone industry is screaming Android 9 Pie when it comes to system update. However, if your phone is two years old, you should feel lucky with Android Nougat and like a king with Android Oreo. Recent reports suggest that two years old Samsung Galaxy J7 Prime has started receiving the Android 80 Oreo update. 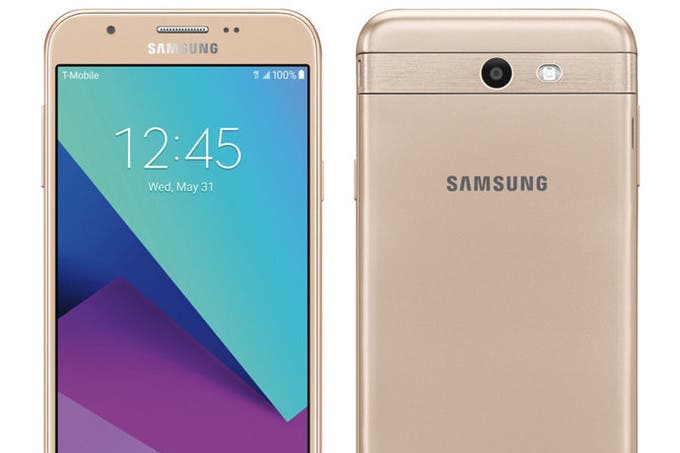 The latest update brings Samsung Experience 9.5 which has a wealth of features and security improvements in the home screen, smart view, Samsung cloud and account. In addition, Android 8.0 should also bring notification dot display function, as well as a simple auto-fill interface.

The Samsung J7 Prime was released in 2016 and its main configuration is similar to the standard version of the J7. This phone features an Exynos 7870 processor and its configuration boasts of 3GB of RAM and 16/32GB of storage. In the camera department, we have an 8MP selfie shooter and a 13MP single rear camera. It is also has a 5.5-inch FHD screen which at the time of its release was quite sufficient for many.

Next Nokia 9 PureView likely to be codenamed Olympic